Editorial: On the store shelves

Regardless of whether the PM is right when he says that “The worst is behind us”, he sent a clear message to everyone that combating inflation is the government’s top priority. 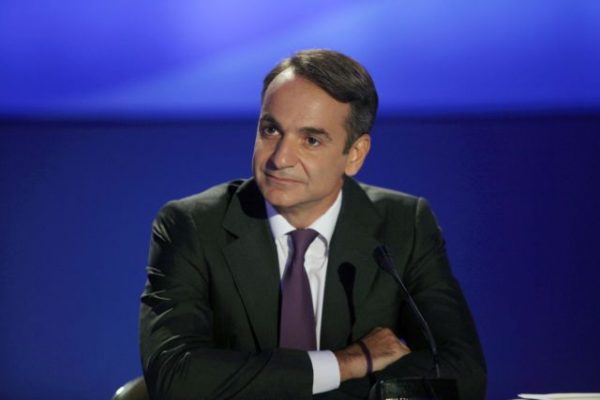 In his news conference on the economy yesterday, Prime Minister Kyriakos Mitsotakis addressed the same audience that brought New Democracy to power in the July, 2019, general elections.

At the same time, he painted the picture of a government that is ideologically flexible and at least theoretically determined to take all necessary measures to combat the huge wave of price hikes.

The prime minister, for reasons obviously related to the government’s electoral objectives, stressed the importance of the government’s bolstering the income of the middle class, which “defused inflationary bombshells”, and he defended the logic of state benefits and their importance for the most vulnerable social classes.

Regardless of whether Mitsotakis is right when he says that “The worst is behind us”, he wanted to send a clear message to everyone that combating inflation is the government’s top priority.

That will bring only benefits, regardless of promises of a permanent reduction of indirect taxes in his second term, if he is re-elected.

A government that manages to economically support citizens without exhausting fiscal reserves has taken a great step toward bolstering and shielding society against future crises.

Success depends on the results, not only on whether the measures that are being taken are in the right direction, but also on whether they suffice.

The wager must not be lost on supermarket and store shelves, where the next election may be decided.