The privacy of the communications of citizens, and even more so of a public figure, is a fundamental right that must be protected . 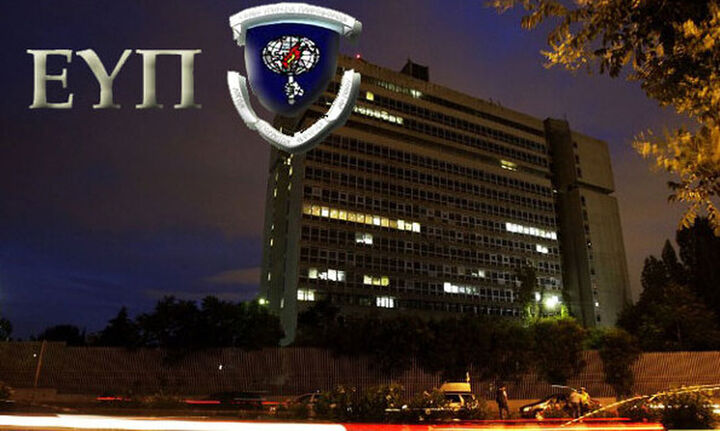 The phone tapping affair that has raised a political maelstrom is multi-faceted.

Certainly, the most important angle is that which raises issues pertaining to democracy: the privacy of the communications of a citizen, and even more so of a public figure, is a fundamental right that must be protected and that cannot be lifted, except when the extremely strict preconditions provided in Greece’s Constitution are met.

As President Katerina Sakellaropoulou stressed, the implementation of any constitutional exception must be “in accordance with the rule of law and the principle of proportionality”.

There is also a political facet.

The revelation that the current leader of the centre-left PASOK party was placed under surveillance has challenged certainties, upset balances, intensified distrust, and rendered more difficult possible political alliances that until now were considered likely or unavoidable.

The political terrain is more fluid than ever.

Weighty allegations of “dark aims” and “attempts at political annihilation” have been made by politicians who until now were distinguished by their moderate stance.

Foreign new outlets have gone as far as to compare the current government with Greece’s seven-year military junta (1967-1974)!

Therefore, the political climate has become dangerously toxic at a time when Greece, as the rest of Europe, is confronted with major problems arising from the continuing war in Ukraine and the resulting energy crisis.

It is, therefore, absolutely mandatory to get to the bottom of this case as soon as possible.

Questions that have been raised must be answered and credible explanations must be offered.

Guarantees of the proper functioning of the intelligence service must be bolstered, and the investigations that have been decided must be carried out calmly and with transparency and good faith.

Naturally, responsibilities must be attributed.

This is the only way to bring about the necessary cleanup and to restore the trust of citizens in institutions, which is necessary for the smooth functioning of a democracy.

Delays, ulterior motives, and excuses – from any side – cannot be tolerated.

Περισσότερα άρθρα για Αγγλική έκδοση
There are problems that become insufferable as time passes and they fester Editorial: Solving problems in the daily life of citizens
The purpose of dormitories is to house university students Editorial: Confronting loci of violence at universities
The worst-case scenario of a complete cut-off of Russian gas should be put on the table Editorial: Vigilance in handling energy crisis
If the Church does not intervene immediately, the state must Editorial: Cracking down on a priest’s quackery
Erdogan attempted to depict Greece as a rogue state Editorial: Composure in dealing with Turkey
Turkey is conducting a hybrid war that has a distinct communications component Op-ed: A turning point in Turkey’s strategy
Meloni cannot afford to pick a fight with the EU Editorial: Vigilance in safeguarding liberal democracy
In the World Economic Forum Global Gender Gap Index, Iran ranks 140th out of 144 Editorial: Turning point for Iranian women
Athens must mobilise immediately, utilising its alliances, partners Editorial: Greece’s diplomatic marathon
All the figures indicate that Greece had an exceptional tourist season Editorial: A serious approach to the tourism sector
The future of the British monarchy is not considered as certain as before Editorial: Changes
Graduates of Greek medical schools do not choose to specialise in anaesthesiology Editorial: Health ministry persuasion campaign needed
Tsipras has long been cautiously courting Androulakis Tsipras says he wants to avoid second election with coalition based on ‘progressive’ programme
Vladimir Putin would very much like to secure China’s support Editorial: Geopolitical fronts and poles
The government has devised a plan and has taken certain initiatives Editorial: A mature response to the demographic problem