The great response and demand of citizens for the Fuel Pass 2 [a state automobile fuel subsidy] is most indicative of the needs of society and serves as a model. 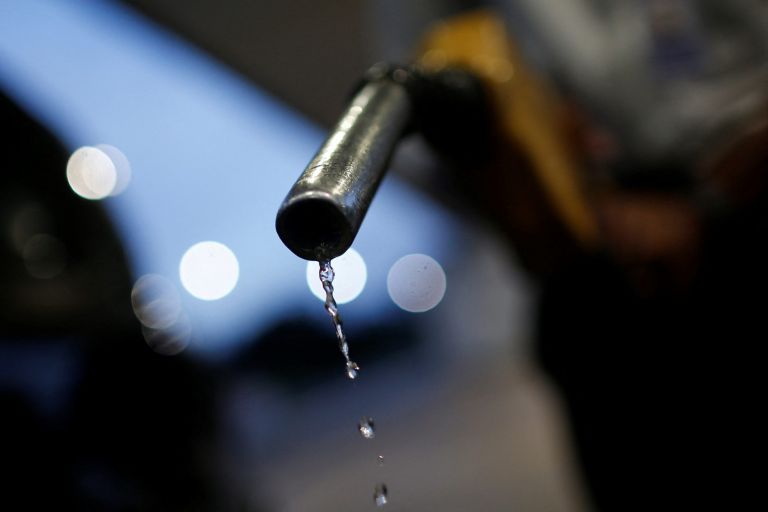 The great response and demand of citizens for the Fuel Pass 2 (a state automobile fuel subsidy) is most indicative of the needs of society and serves as a model that the government should follow in the immediate future.

The success of the procedure confirms the need of citizens for assistance and care, not in the form of handouts, but rather through a nexus of targeted social policies, which obviously must not hinder the country’s growth capacity.

The average household has become increasingly vulnerable financially due the energy crisis fueled by the Russian invasion of Ukraine and the ongoing war.

The same holds true regarding the impact of galloping inflation and price hikes.

Yet, there is room to plan and fashion policies that will bolster citizens’ purchasing power and preserve social cohesion.

One should also take note of the comparative advantage provided by digital reforms that streamline all procedures and expedite the offering of aid to citizens, far from the Kafkaesque bureaucratic dysfunctions of the past.

It is inconceivable for the average citizen to be defenceless in the face of major, new economic trials.

That would signal a deterioration of the quality of life and provide fertile ground for populist and anti-politics forces which steadfastly bank on such crises.

What is needed is assistance, the creation of positive prospects, and foresight in handling what lies ahead, along with economic extroversion, growth, investments, and increasing demand.

TANEA Team 2 Αυγούστου 2022 | 22:07
Share
Δείτε επίσης
Περισσότερα άρθρα για Αγγλική έκδοση
Resignations are not enough, nor would a cabinet reshuffle or snap election suffice Editorial: Transparency now!
Citizens seek persuasive solutions to the problems of daily life Editorial: Restoring trust in political parties
Last year in Greece there were 17 femicides Editorial: An urgent wake-up call
Stavros Psycharis never allowed himself to become subjugated. He never censored. Editorial: The death of a journalist
Psycharis He began his long career at the Lambrakis Press in 1972 Renowned journalist, publisher, entrepreneur Stavros Psycharis has died age 77
Greece now has experience and an enhanced plan of deterrence Editorial Ta Nea: Maintaining composure
'I truly feel that the future of humanity is dark' God at Ground Zero: How a Mount Athos monk fit 9/11 into Byzantine iconography
Hatzidimitriou shattered the stereotype that women are not good at maths Editorial: Worthy role Models
A great reform was necessary but seemed unfeasible0 Editorial: Modernisation of the state
Editorial: The need for an in-depth investigation
Justice delayed is justice denied Editorial: Swift justice
A revival of populism is exploiting the natural anxieties of citizens Editorial: President Katerina Sakellaropoulou's message
Editorial: Mandatory reforestation after the wildfires
The EU is already facing adverse conditions due to the war in Ukraine Editorial: The major crisis the EU faces and the great leap forward
Europeanists are even concerned about the EU’s Recovery Fund Editorial: With mind and heart