As long as the current international situation persists, the government is obliged to exhaust all possible measures to assist vulnerable social groups. 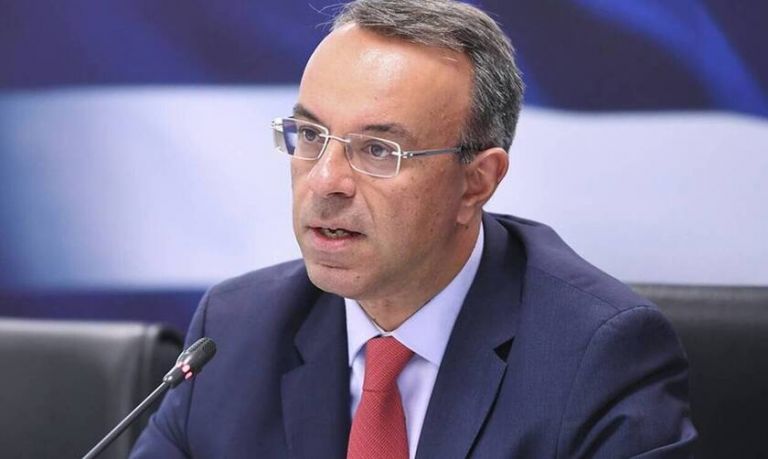 A few years ago, a large number of state benefits for citizens might have been viewed as government waste.

Of late, however, successive crises that hit hard at the budgets of households have become par for the course.

The repercussions of the pandemic on a global level and the consequences of the ongoing Russo-Ukrainian war, in the heart of Europe, mandate smart adjustments and state intervention, wherever and whenever necessary.

This is the moment that such decisions must be made.

The government already took the first step last month, approving assistance packages for citizens who need them most.

As long as the current international situation persists, the government is obliged to exhaust all possible measures to assist vulnerable social groups.

They include not only those who find it difficult to afford summer vacations this year, but also those who cannot even consider them and are struggling with galloping inflation, fuel price hikes, and bloated bills.

The months ahead will be tough. The prospect of new assistance packages that the finance minister has left open will offer those in need an important breather as autumn approaches.

The Greek economy is a particular case, which must be handled carefully and with prudence, so as to avoid a repetition of the mistakes that led to the debt crisis in the past.

After exiting the EU’s enhanced fiscal supervision mechanism, however, the government has a duty to stand by society, and to seek fiscal space in order to do so, as it has done recently.

Offering citizens more economic breathers is not a luxury. It is a necessity.

TANEA Team 4 Ιουλίου 2022 | 16:21
Share
Δείτε επίσης
Περισσότερα άρθρα για Αγγλική έκδοση
Resignations are not enough, nor would a cabinet reshuffle or snap election suffice Editorial: Transparency now!
Citizens seek persuasive solutions to the problems of daily life Editorial: Restoring trust in political parties
Last year in Greece there were 17 femicides Editorial: An urgent wake-up call
Stavros Psycharis never allowed himself to become subjugated. He never censored. Editorial: The death of a journalist
Psycharis He began his long career at the Lambrakis Press in 1972 Renowned journalist, publisher, entrepreneur Stavros Psycharis has died age 77
It is inconceivable for the average citizen to be defenceless amidst major economic trials Editorial: A model programme
Greece now has experience and an enhanced plan of deterrence Editorial Ta Nea: Maintaining composure
'I truly feel that the future of humanity is dark' God at Ground Zero: How a Mount Athos monk fit 9/11 into Byzantine iconography
Hatzidimitriou shattered the stereotype that women are not good at maths Editorial: Worthy role Models
A great reform was necessary but seemed unfeasible0 Editorial: Modernisation of the state
Editorial: The need for an in-depth investigation
Justice delayed is justice denied Editorial: Swift justice
A revival of populism is exploiting the natural anxieties of citizens Editorial: President Katerina Sakellaropoulou's message
Editorial: Mandatory reforestation after the wildfires
The EU is already facing adverse conditions due to the war in Ukraine Editorial: The major crisis the EU faces and the great leap forward