The new security terrain that is emerging in Europe can be exploited in order to manage Greek-Turkish disputes in a realistic manner. 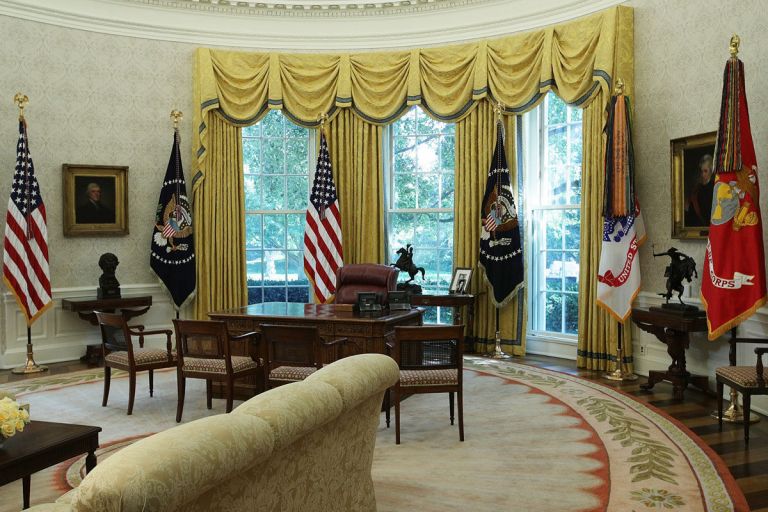 Tomorrow’s meeting at the White House between US President Joe Biden and Prime Minister Kyriakos Mitsotakis and the Greek PM’s scheduled address to a joint session of United States Congress are in and of themselves significant events, both in terms of symbolism and substance.

Their importance is even greater due to the global confluence of events after the Russian invasion of Ukraine and the resulting instability on the political, humanitarian, and energy fronts.

Every crisis, if handled properly, can be transformed into an opportunity.

The war in Ukraine dispelled delusions, awakened Europe, and led to a reawakening of NATO.

Two countries that maintained neutrality throughout the entire period of the Cold War – Finland and Sweden – are now seeking to become members of the North Atlantic Alliance in order to shield themselves from the designs of their powerful neighbour,

The geopolitical turbulence triggered by the war has highlighted Greece’s position as a pole of stability and trust.

One of the issues to be discussed by the two leaders is turning Greece into a hub for the transport of LNG to Europe.

The new security terrain that is emerging in Europe can be exploited in order to manage Greek-Turkish disputes in a realistic manner.

It was never in Greece’s interest for Turkey to be isolated and humiliated.

On the contrary, Ankara’s initiatives to bring about a cease-fire in Ukraine demonstrate first of all to Turkey itself how important it is to support international law and to root out revisionism and expansionism, whatever their national stripe.
In that context, the ratification by the Greek Parliament of the US-Greece Mutual Defence Cooperation Agreement (MDCA) was not a necessary evil, but rather a weapon.

It does not constitute an act of subjugation of a “predictable partner” that is taken for granted.

It reflects the strategic orientation of a country that stands firmly on its own feet, does not fear its opponents, and puts trust in its allies.

TANEA Team 15 Μαΐου 2022 | 17:24
Share
Δείτε επίσης
Περισσότερα άρθρα για Αγγλική έκδοση
Thymios' statement - “I no longer trust people.” – is a punch in the gut. Editorial: A punch in the gut
Editorial: Audits of politicians' wealth
Mario Draghi has a prominent position in the EU architecture Editorial: Alliance
After a certain point, the necessary caution is a matter of personal responsibility Editorial: COVID-19 and personal responsibility
Extremists still constitute a threat Editorial: Threat
A consciously responsible stance is needed Editorial: Maintaining COVID-19 alertness
The late PM Constantine Karamanlis famously said, 'We belong to the West' Editorial: Contradictions
The end of EU enhanced fiscal supervision signals the exit from the tunnel Editorial: Breakthroughs
Head of Greek Pomaks’ Association rips into Erdogan’s revisionist expansionism
All Greek governments since Andreas Papandreou's demanded the return of the Marbles Osborne: ‘Deal to be done’ on sharing Parthenon Marbles
All efforts toward a radical resolution of the refugee problem have failed Editorial: The end does not justify the means
France's centrist forces are rallying behind President Emmanuel Macron Editorial: The political centre
The Germans are returning, this time not to impose their will but to cooperate Editorial: Greece as a bridge between Western Balkans, EU
The demographic crisis must be managed swiftly Editorial: Demographic crisis
There was a Jewish presence in Thessaloniki even in antiquity, and the Apostle Paul preached in its synagogue Leon Saltiel: Glimmers of hope in battling Greek antisemitism