According to Greek Police data, between January and August of this year, 208 minors were beaten up and 211 were robbed by members of other gangs. 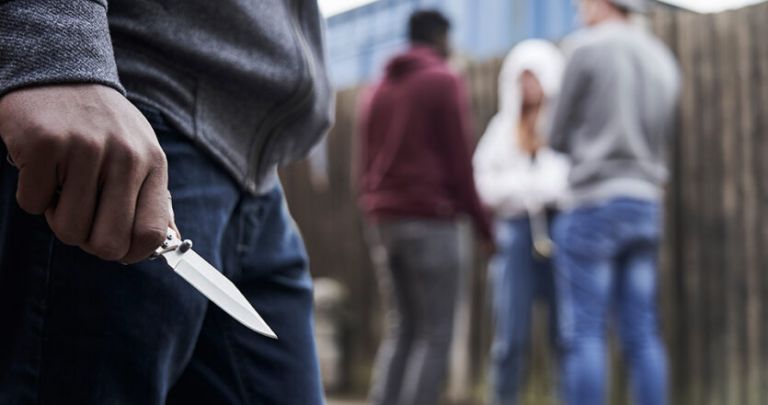 The data on the cycle of violence wrought by juvenile gangs is shocking and rings an alarm bell for us all.

According to Greek Police data, between January and August of this year, 208 minors were beaten up and 211 were robbed by members of other gangs.

Given the make-up of groups involved in brutal incidents, it appears that this wave of violence is rapidly mushrooming and transcends social classes and nationalities, with culprits that are native Greeks.

Conditions, social exclusion, and acclimation with violence is the terrain that activates violence. If it is not fended off very swiftly, it will have further dramatic repercussions.

How can this be done? It requires a tough stance in enforcing the law and a correctional approach, as we are dealing with sensitive age groups that obviously have the space and time to be once again creatively integrated in society

Strategically, this requires proper education, as well as deep, long-term work in terms of culture, science, opportunities, and skills that the state must prioritise as the objectives for the younger generation.

It is not an easy task, and most of those who must become involved are outside of schools.

Otherwise, the scenes we saw in French filmmaker Mathieu Kassovitz’s famed movie La Haine (Hatred), which depicted French society in the 1990s, will become ever more commonplace in Greece.