Brussels’ 7.1 percent economic growth projection for Greece exceeds that the draft state budget. The numbers speak for themselves, but they do not describe the overall wager for Greece. 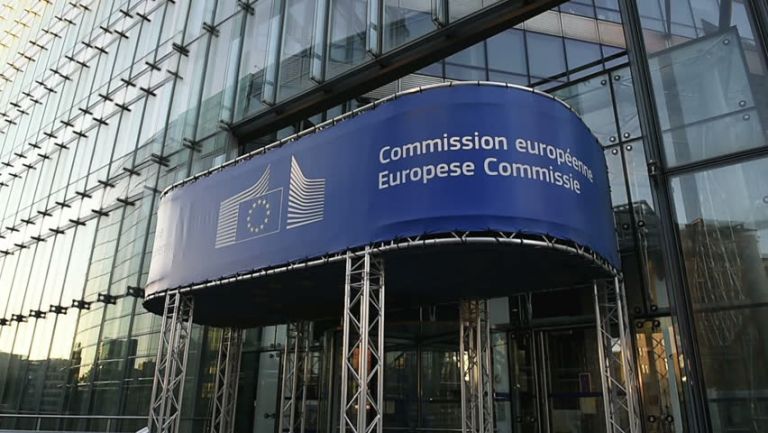 The European Commission’s “Autumn 2021 Economic Forecast” projection on Greece’s economic growth is truly impressive, not only because of the percentage (7.1 percent), but also in comparison to the Commission’s spring projection, which was 4.3 percent for this year.

The numbers speak for themselves, but they do not describe the overall wager for Greece.

Thanks to tourism, the rebound of private consumption, and EU Recovery Fund monies, the country appears to have a promising future. For that to be ensured, however, the government must keep in mind the wisdom of the old political adage “The numbers prosper, people languish”.

One target, a high rate of sustainable growth, appears to have been achieved, but that alone does not suffice.

The government must take measures for the positive macroeconomic picture to have a positive impact on household budgets, for citizens to feel it in their purse.

It may sound commonplace, yet it is critical, because success lies not in economic reports, but rather in the prosperity of society.

TANEA Team 12 Νοεμβρίου 2021 | 14:34
Share
Δείτε επίσης
Περισσότερα άρθρα για Αγγλική έκδοση
We can no longer tolerate violence and lawbreaking Editorial: Toleration of violence at universities must end
A coarse opposition stance is ill-advised Editorial: Seriousness
We have the weapons. We have fine scientists. We have the experience. We can. Editorial: Urgency
There were delays and tragic omissions in offering proper services to patients Positive Voice in a rough terrain: A look back at the history of HIV/AIDS in Greece
Greece has a multi-faceted policy in its foreign relations and that is how it should continue Editorial: Sobriety in foreign relations
We see irresponsible behaviours and an attitude that the virus is no longer with us Editorial: Behaviours
The virus recognises no geographical borders Editorial: Nobody is safe
Delays and foot-dragging have long led even to the denial of justice Editorial: Expediting justice
Erdogan’s insistence on keeping interest rates low led him to fire three central bankers Editorial: Turkey’s lonesomeness
Turkey traditionally exports its domestic crises Editorial: Turkey's domestic, foreign crises
Nobody has the right to deny their share of responsibility in the common effort Editorial: Joining forces to confront the pandemic
Of intubated patients, 83 percent are unvaccinated or partially vaccinated EODY: 105 COVID-19 deaths, 7,287 infections confirmed in the last 24 hours, 608 intubated
We must continue to insist that the state is obliged to be citizen-friendly Editorial: 'Guinness World Record'
Behind Lukashenko stands Putin, who backs and assists him Editorial: European sovereignty
The pandemic is an issue of life and death, and the protection of public health is a common aim Editorial: Consensus on managing the pandemic, even at the last minute