Editorial: The need for electoral stability

Prime Minister Kyriakos Mitsotakis was right when he said at his Thessaloniki International Fair news conference yesterday that most times snap elections are a matter of political tactics. 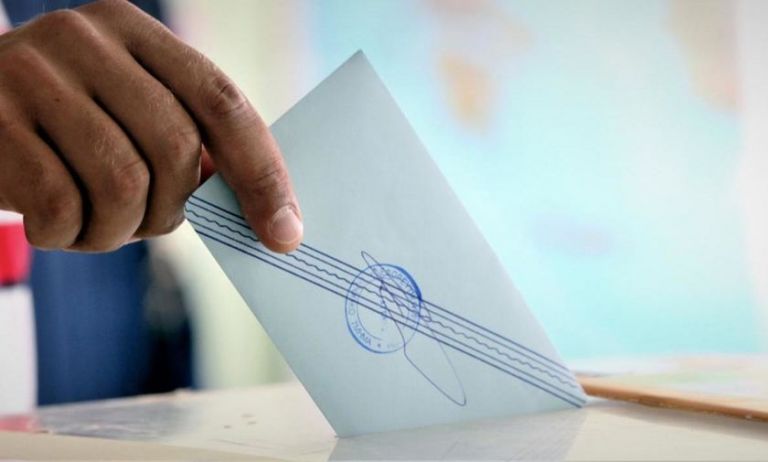 Prime Minister Kyriakos Mitsotakis was right when he said at his Thessaloniki International Fair news conference yesterday that most times snap elections are a matter of political tactics.

It is a tactic with which we are well acquainted, as it was utilised by almost all prime ministers since 1974 in order for the outgoing government to control the timing and hence the narrative of the elections.

At times this practice achieved its objective and at others it absorbed some of the shock of defeat.

Mitsotakis’ intention of serving out his four-year term has often been stated publicly.

If he follows through, it will boost normalcy in a country that sought stability even before the pandemic, during the economic crisis.

The PM’s intention is right also because it will permit a full accounting by his administration. It will allow citizens to evaluate his entire term in office - eliminating the argument that the government did not have the time to implement its programme – and assess how many pledges were kept and how many problems remain unresolved.

Without the burden of an emergency situation that previous PM’s have used as a pretext for early elections, citizens at the end of a government’s full term can calmly evaluate the record of both the government and the main opposition. It also forces political parties to take a second look at their slogans and programmes.

The use of shrewd political tactics must come to an end. In a democracy, elections cannot serve as a weapon for prime ministers.

In Europe, most countries to the extent possible have understood that. Governments try to hold elections at the end of their term, even when that makes their political campaign more difficult.

It is high time for Greece to adopt the principle of electoral stability.

TANEA Team 13 Σεπτεμβρίου 2021 | 15:24
Share
Δείτε επίσης
Περισσότερα άρθρα για Αγγλική έκδοση
Approximately 160,000 people in Greece today are afflicted with Alzheimer’s disease Editorial: Reminder
Unrepentant, Tsipras unleashed charges against the government and announced handouts Editorial: A return to the past
The country is in great need of stability., not electoral surprises Editorial: Normalcy
The EU’s adjustment of financial rules has facilitated the situation Editorial: Lessons
Editorial: The conundrum of early elections
It is common knowledge that all political parties seek the vote of Greece’s youth Editorial: Greece’s youth
Mitsotakis rules out any prospect of political consensus with SYRIZA
Merkel’s statement should lead us collectively to a rethinking of what happened and not reflexive indignation Editorial: The price of imprudent politics
Self-tests, contact tracing key to safe re-opening of schools Spike in COVID-19 cases expected after schools open next week
The repercussions of these illegal actions are not limited to public health Editorial: A threat to society
September has arrived, but the University Protection Groups did not keep the rendezvous Editorial: Rendezvous
Theodorakis exemplified the sacred and mystical marriage of music and poetry The Greek nation bids farewell to beloved composer Mikis Theodorakis
One must be very careful in making choices that will influence the education of future generations Editorial: The time has come for a bold ‘yes’
Hellenic Statistical Service Staikouras for GDP – Strong recovery confirmed
Destroying a minority: Turkey's September 6-7, 1955 pogrom against the Greeks of Istanbul