Editorial: The price of imprudent politics

Angela Merkel said that the most difficult moment in her 16-year tenure Greece’s economic crisis was when she demanded too much from the Greek people. 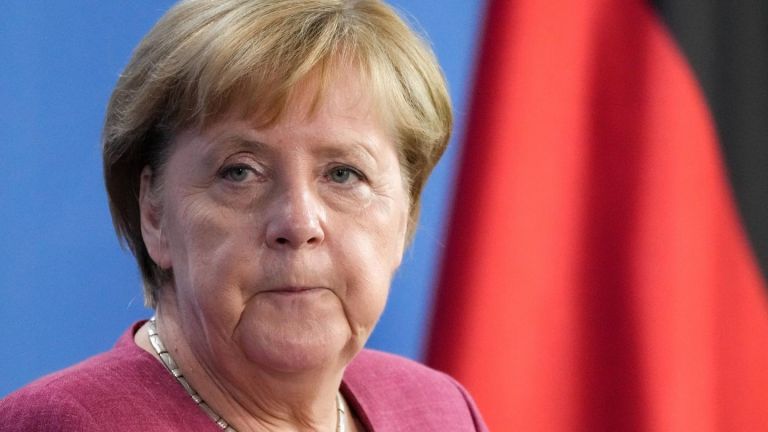 Great leaders often include a personal mea culpa in their political life, but the issue is what lessons are gleaned by such self-criticism and admissions and how people interpret them.

Angela Merkel is stepping down as German Chancellor. As we know, she said that the most difficult moment in her 16-year tenure Greece’s economic crisis was when she demanded too much from the Greek people.

Hence, the economic prescription was harsh or even wrong, as market players and the IMF have admitted in the past.

Yet this is not the real issue, as the bailout packages were intended to save Greece, and maintain its organic relationship with the EU, the Eurozone, and the European acquis.

Once again, the main issue as regards the outgoing Chancellor’s statement is Greece’s stance – how we reached over the years the point of being governed by imposed economic prescriptions and measures, often due to our own imprudent policies.

We destroyed our fiscal situation by choosing a skewed model of consumption and a dysfunctional structuring of the productive base.

Hence, Merkel’s statement should lead us collectively to a rethinking of what happened and not reflexive indignation, which often leads to extremes.

This is yet another opportunity to do so.

TANEA Team 10 Σεπτεμβρίου 2021 | 14:49
Share
Δείτε επίσης
Περισσότερα άρθρα για Αγγλική έκδοση
'This is no longer about climate change. This is about addressing a climate crisis.' Mitsotakis focuses on pandemic, climate crisis, and Greek-Turkish relations in UN speech
The head of SYRIZA’s Citizen’s Protection policy section simply followed his party’s mannerism Editorial: Mannerism
The cottage industry of lawsuits against educators constitutes a disruption of social peace Editorial: Decisiveness
For the Ecumenical Patriarchate, which has spiritual authority over the Church in America, Elpidophoros, 54, is the best and the brightest that it has to offer. Tempest in a teapot: The attacks on Archbishop Elpidophoros and foreign policy stunts
US President Joe Biden has chosen a particular mixture of policies Editorial: Doctrines
Approximately 160,000 people in Greece today are afflicted with Alzheimer’s disease Editorial: Reminder
Unrepentant, Tsipras unleashed charges against the government and announced handouts Editorial: A return to the past
The country is in great need of stability., not electoral surprises Editorial: Normalcy
The EU’s adjustment of financial rules has facilitated the situation Editorial: Lessons
Editorial: The conundrum of early elections
It is common knowledge that all political parties seek the vote of Greece’s youth Editorial: Greece’s youth
In a democracy, elections cannot serve as a weapon for prime ministers Editorial: The need for electoral stability
Mitsotakis rules out any prospect of political consensus with SYRIZA
Self-tests, contact tracing key to safe re-opening of schools Spike in COVID-19 cases expected after schools open next week
The repercussions of these illegal actions are not limited to public health Editorial: A threat to society