The course of GDP, over the whole of this year, will be better than the estimates made in the Medium-Term Fiscal Strategy Framework, said the Minister of Finance 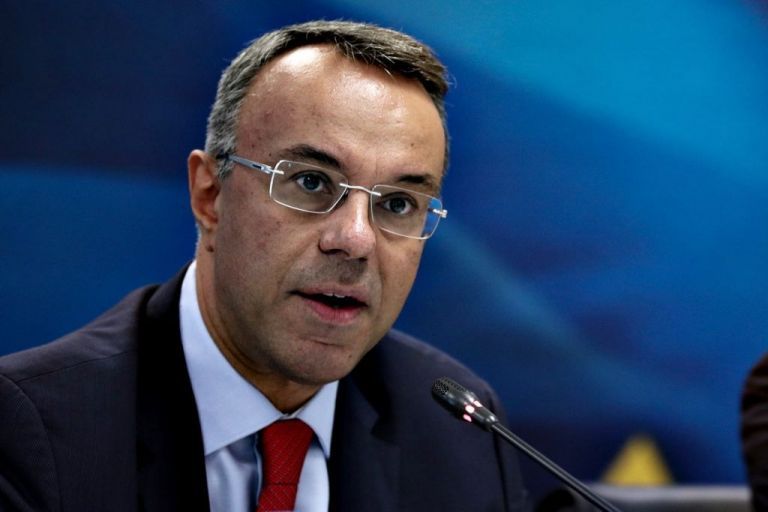 On the occasion of the announcement of the Hellenic Statistical Service for GDP in the second quarter, the Minister of Finance Christos Staikouras stated that the strong recovery of the Greek economy is confirmed, a recovery which is even stronger than the initial forecasts.

Specifically, the Minister of Finance stated:

“Today, ELSTAT published the provisional data on the course of the Greek economy during the second quarter of 2021. The data show that GDP increased by 16.2% compared to the corresponding quarter of 2020.

Thus, for the first half of 2021, the growth rate is now around 7%. The strong recovery of the Greek economy is therefore confirmed. Recovery which is even stronger than the initial forecasts.

This development, on the one hand, certifies the correctness and effectiveness of the Government’s economic policy, and on the other hand, requires us to be vigilant and intensify our efforts.

These data, combined with the positive course of all components of domestic demand, ie private and public consumption, and especially investment, net exports, but also the continuous upward trajectory of leading indicators, such as the economic climate, industrial production, manufacturing, construction activity, tourist arrivals, show that the course of GDP, in the whole of the current year, will be better than the estimates made in the Medium-Term Fiscal Strategy Framework.

Therefore, it seems that the economy and the economic policy pursued, in the nebulous global environment, maintain their strategic orientation, for rapid recovery of those lost due to the pandemic, significant improvement of disposable household income and further sustainable development of the Greek economy, “for the benefit of all citizens.”

TANEA Team 7 Σεπτεμβρίου 2021 | 13:58
Share
Περισσότερα άρθρα για Αγγλική έκδοση
The EU’s adjustment of financial rules has facilitated the situation Editorial: Lessons
Editorial: The conundrum of early elections
It is common knowledge that all political parties seek the vote of Greece’s youth Editorial: Greece’s youth
In a democracy, elections cannot serve as a weapon for prime ministers Editorial: The need for electoral stability
Mitsotakis rules out any prospect of political consensus with SYRIZA
Merkel’s statement should lead us collectively to a rethinking of what happened and not reflexive indignation Editorial: The price of imprudent politics
Self-tests, contact tracing key to safe re-opening of schools Spike in COVID-19 cases expected after schools open next week
The repercussions of these illegal actions are not limited to public health Editorial: A threat to society
September has arrived, but the University Protection Groups did not keep the rendezvous Editorial: Rendezvous
Theodorakis exemplified the sacred and mystical marriage of music and poetry The Greek nation bids farewell to beloved composer Mikis Theodorakis
One must be very careful in making choices that will influence the education of future generations Editorial: The time has come for a bold ‘yes’
Destroying a minority: Turkey's September 6-7, 1955 pogrom against the Greeks of Istanbul
Addressing members of his AKP party in Rize, Erdogan accused the opposition of trying to keep Hagia Sophia closed Islamist, nationalist outburst from Erdogan on Hagia Sophia
The issue of food price hikes is decisive for maintaining social cohesion and social peace Editorial: Antidotes
Editorial: The legacy of Mikis Theodorakis