Editorial: The time has come for a bold ‘yes’

Any investment in private schools must be subject to strict terms and rules so as to ensure the quality of the educational process and that nothing will be done at the expense of public schools. 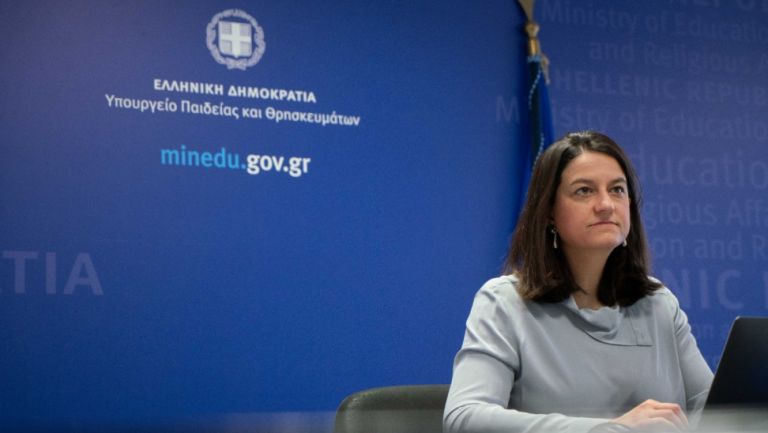 The battle between public and private education began in the 20th century and resurfaces each time the appointment of a new education minister is in the works.

A report published in Ta Nea today reveals that foreign investors are interested in founding private schools in Greece. A few years ago, the country was not yet ready for such outward-looking moves.

Today, however, at the dawn of a new era and after the adventure of the pandemic, the time has come to become bolder in our relations with the outside world and with the private sector.

Such investments do not presage the end of public education. On the contrary, they play a supplementary role, even for private schools that have been bedeviled by successive crises, stirring the stagnant water and offering more choices to students and their families.

Clearly, one must be very careful in making choices that will influence the education of future generations.

Consequently, any investment in private schools must be subject to strict terms and rules so as to ensure the quality of the educational process. Above all, one must ensure that nothing will be done at the expense of public (state-funded) schools, which at times are unjustly scorned.

The time has come for a bold “yes”. If the aim of the current government (Photo: education minister Niki Kerameus) is for Greece to be considered a European success story, then permitting the establishment of private schools is a bold step toward achieving that goal.

If it is done with thorough and comprehensive planning, it will be an important legacy for education in Greece, and by extension for the future of the country.