ADAE stresses protection of private life and the right of citizens to defend their rights in the courts if they believe their privacy was unjustly breached. 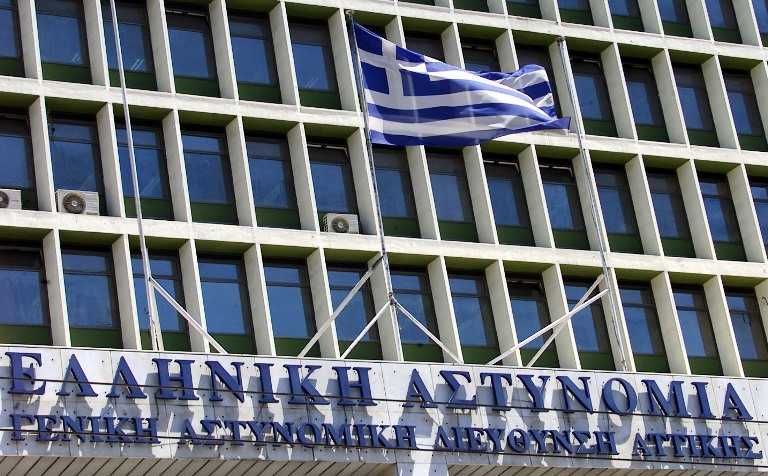 Authoritarian and anti-democratic leaders like former US President Donald Trump from time to time revisit the issue of whether it would be acceptable to torture a suspect if there were indications that their confession would save lives.

The answer of contemporary, civilised societies is negative, as it is for reinstatement of the death penalty as heinous the crime for which they were convicted may be.

The Hellenic Authority for Communications Security and Privacy (ADAE) is pitted against the Citizen’s Protection Ministry leadership, but that is of lesser consequence.

Yet that too concerns individual rights and their limits.

ADAE sent a second request to Greek Police that someone who in the past was under surveillance by Greek regarding criminal acts can apply for confirmation that the surveillance has ended and that that his or her privacy of communications was restored.

Greek Police replied that this would endanger the probe regarding espionage, terrorism, and organised crime. A recent law prohibits such briefings when communications privacy has been suspended for reasons of national security.

Both sides have a point. ADAE stresses protection of private life and the right of citizens to defend their rights in the courts if they believe their privacy was unjustly breached.

The priority of Greek Police is combating crime and it is concerned that excessive emphasis on individual rights undermines investigations that have taken years of complex work.

They say it hinders their renewed and expanded investigation of the activity of a suspect who had been informed that he is under surveillance.

In a period of heightened sensitivity about rights, and in which security has become the top priority due to a spike in crime, what is needed is a balance between these two objectives.