Five post-vaccination thrombosis cases in Greece (especially the death of a woman that was deemed the result of a side effect) aggravated existing anxieties about vaccines and their side effects. 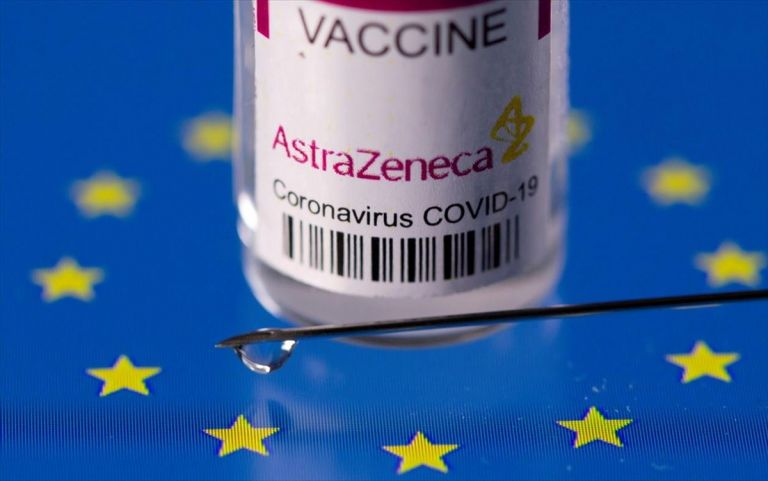 The government in opening up appointments for the AstraZeneca vaccine for all citizens aged 30 or above made a choice.

It aligned itself with the scientists who say that “the best vaccine is the quickest vaccine”.

It reviewed the data from foreign countries that indicated that thromboses are rare and it weighed the negatives and positives at a time that there was not a sufficient supply of mRNA vaccines and the pandemic was not receding.

There were voices, including members of the scientific community, which disagreed with this choice.

They, along with the five post-vaccination thrombosis cases in Greece (especially the death of a woman where it was deemed the result of a side effect) aggravated existing anxieties about vaccines and their side effects.

This fear could lead to slowing down the pace of appointments in the vaccine rollout. That is the last thing the country needs as it braces for a summer that will determine the course of both the epidemic in Greece and the economic outlook for the year ahead.

At this point, vaccine-related thromboses are not only a medical issue but also a matter concerning communications.

The global scientific community has maintained and confirmed, especially in the case of the UK, the view that the benefits of the AstraZeneca vaccine far exceed the drawbacks.

The challenge for both the government and Greek scientists is to transmit this data to citizens in a crystal clear manner and with a categorical position on thromboses – without back-pedaling or murky points.

Only frank explanations can defeat fear.

TANEA Team 27 Μαΐου 2021 | 23:30
Share
Δείτε επίσης
Περισσότερα άρθρα για Αγγλική έκδοση
There is a danger of the war being viewed as something normal Editorial: Taking measures
Athens' objective was to avert concessions that might affect Greek interests Greece, Turkey declare their satisfaction with results of NATO summit
What is at stake is the strategic depth of the Alliance Editorial: A crucial NATO summit
European supervised drug consumption sites have been an inextricable part of drug treatment Editorial: The first step
The overturning of Roe v. Wade turns the clock back 50 years for American women. Editorial: Back and forth
Thymios' statement - “I no longer trust people.” – is a punch in the gut. Editorial: A punch in the gut
Editorial: Audits of politicians' wealth
Mario Draghi has a prominent position in the EU architecture Editorial: Alliance
After a certain point, the necessary caution is a matter of personal responsibility Editorial: COVID-19 and personal responsibility
Extremists still constitute a threat Editorial: Threat
A consciously responsible stance is needed Editorial: Maintaining COVID-19 alertness
The late PM Constantine Karamanlis famously said, 'We belong to the West' Editorial: Contradictions
The end of EU enhanced fiscal supervision signals the exit from the tunnel Editorial: Breakthroughs
Head of Greek Pomaks’ Association rips into Erdogan’s revisionist expansionism
All Greek governments since Andreas Papandreou's demanded the return of the Marbles Osborne: ‘Deal to be done’ on sharing Parthenon Marbles