The summer respite changed things and we have been in an almost constant lockdown since November, with small breathers for retail sales and schools. 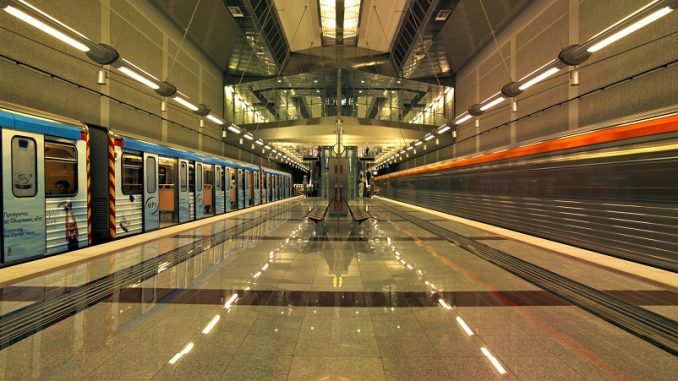 It has been one year since Prime Minister Kyriakos Mitsotakis’ nationally televised address after a then unknown virologist faced the cameras and announced that we must stay at home to protect ourselves and the people we love.

In something over one month Greek society surprised its critics. Not only was there universal implementation of restrictive public health measures, but also the National Health System managed with everyone pitching in for it to remain standing.

The summer respite changed things and we have been in an almost constant lockdown since November, with small breathers for retail sales and schools. The food and restaurant business is devastated and can only offer home delivery.

The public’s fatigue is obvious and justified.

The protracted lockdown has over the last weeks not produced the desired results, not because it was proven wrong but rather because it is not being implemented the right way.

That does not mean that the majority refuses to comply but rather that there is a steady percentage of mainly younger people that is not following the advice of experts.

The protest marches over recent weeks do not help the situation as social distancing is not enforced.

Meanwhile, packed mass transit vehicles function as means of super-spreading that are difficult to check.

A return to normalcy is in our hands and is reflected in each person’s small or major choices.

A disciplined implementation of public health measures against COVID-19 transmission is the only way for a speedy return to normalcy.

The pandemic has already lasted one year and every day more and more people are being vaccinated.

Let us behave as responsibly at the end of this crisis as we did at its start.