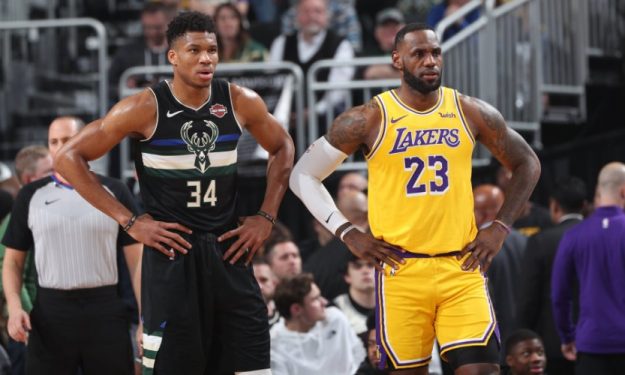 Under different circumstances the biggest sports story of the week if not year would have been Lionel Messi’s decision to leave Barcelona.

That, however, is not the case.

The much bigger story as it has international ramifications beyond sport was the decision of the Milwaukee Bucks of Yanni Antetokounmpo to boycott an NBA playoff game.

That leading to the postponement of games not only in basketball but also soccer, baseball, and tennis matches.

This development, which costs the American athletics industry billions of dollars, was triggered by a new racist attack in Wisconsin where a policeman shot a 29-year-old African-American in the back.

The Bucks’ VP said that some things are bigger than basketball.

The hope is that if the public is sensitised thater could impact on the November presidential election.

That is why President Trump sent his son-in law to talk with NBA star LeBron James and other NBA stars to ask them for “specific” and “productive” solutions.

It is too late. The masks have fallen.

Democratic presidential candidate Joe Biden declared that this is not the time to remain silent.

The slogan that Black lives matter has become international.