It is sad that among the few who behave irresponsibly regrading the coronavirus lockdown are representatives of local government as well as lower and high-level clerics. 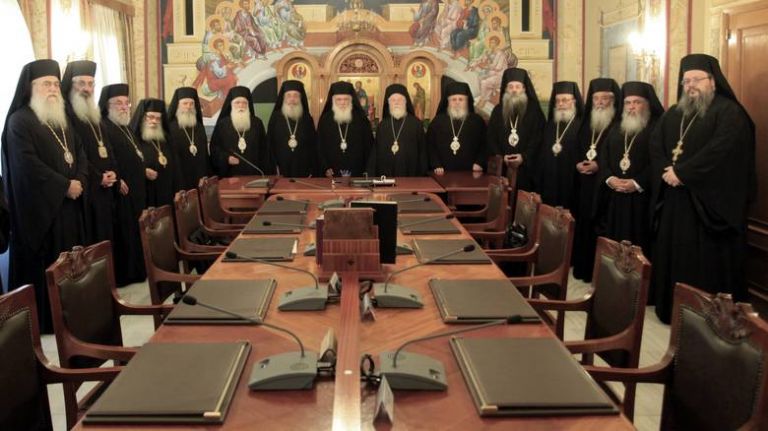 It would be disastrous if the irresponsibility of the few were to undo the efforts of the many.

It is pitiful that among these few who behave irresponsibly are representatives of local government as well as lower and high-level clerics and that they do not understand their duty to serve as an example to be emulated.

Yet societies do need positive examples – people who with their stance, principles, and values inspire their fellow citizens.

They need not be politicians, artists, athletes, or belong to other high-profile professions.

It has been proven that functional societies which display solidarity are the ones in which there are positive examples in a wide variety of endeavours.

Mayors and clergymen are not excluded as they either democratically represent the people or influence society through their religious authority.
They have a heightened responsibility to abide by the laws and rules of the state.

Deviating from that basic obligation at this crucial time can prove criminal.

Consequently, one must offer an accounting not only to oneself but to the whole of society.

TANEA Team 14 Απριλίου 2020 | 17:49
Share
Δείτε επίσης
Περισσότερα άρθρα για Αγγλική έκδοση
Mitsotakis-Biden talks: Greek-Turkish relations, the war in Ukraine, wayward Turkey’s new role in NATO
It is not in Greece’s interest for Turkey to be isolated or humiliated Editorial: Opportunity
The Marshall Plan prioritised rebuilding export capacity How should a Marshall Plan for Ukraine work?
Drop in COVID-19 deaths - number of infections, intubated patients stable, hospital admissions rise
Policing of universities is an unpleasant but necessary measure Editorial: No excuse
A strict price inspections policy is needed to curb untrammelled price hikes Editorial: Dealing with inflation
Editorial: Axes
Ta Nea has repeatedly called for decisive action Editorial: University police force plan on the back burner
Everything depends on how the social media are used Editorial: Words
SYRIZA’s gains in 2012 were a Pyrrhic victory. Editorial: Populism
There will be a 600 euro cap on the rebate Amidst uproar over skyrocketing energy costs, Mitsotakis announces rebates for households
This is the 12th anniversary of the deadly arson attack Editorial: Radio silence
Many cases involving extremely serious crimes have not been tried Editorial: A bitter political legacy
EODY has recorded a total of 3.34mn COVID-19 infections EODY: 32 COVID-related deaths, over 8,000 infections, 660 reinfections, 231 intubated patients
The Patriarch of Moscow has “blessed” Putin's war Op-Ed: The Ukrainian Church of shelters and catacombs, the geopolitics of Eastern Orthodoxy