In such difficult times the government, state institutions, and society must transcend themselves, and that is a one-way street as there is no other way. 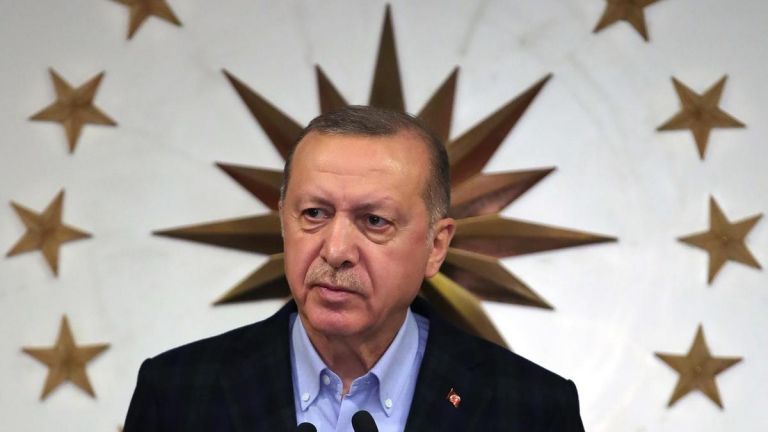 The absolutely wrong-headed manner in which the Turkish government is handling the coronavirus pandemic points to the very real prospect that Turkey will be confronted with yet another crisis, this time on the level of public health, which by all indications will be unprecedented in magnitude.

That raises the possibility that as it has done many times in the past Ankara may manufacture a foreign enemy in order to divert public opinion from a series of domestic crises.

Greece too is now grappling with the repercussions of the global pandemic.

In contrast to Turkey, Greece’s management of the crisis is exemplary and that has been acknowledged internationally as many foreign press reports have confirmed.
The fact that Greece is in a tough neighbourhood, however leaves no room for the country to rest on its laurels or to focus exclusively on the public health crisis.

The prospect of Turkey exporting its internal problems - whether by sending into Greece’s or Cyprus’ Exclusive Economic zones a hydrocarbons research vessel or by creating strong migrant flows toward Greece - is not unlikely.

Greece of late has had to juggle a number of serious challenges.

Straight on the heels of the crisis at the Greek-Turkish border in Evros where Ankara organised a major push to get thousands of migrants to cross the border into Greece (it said it would send over 100,000) in order to exact concession from the EU and Athens - the public health crisis arose and that in turn has triggered yet another economic crisis after a decade-long depression.

In such difficult times the government, state institutions, and society must transcend themselves, and that is a one-way street as there is no other way.