The predominant goal now is to protect public health but that does not mean that the economy can be left to its own devices. 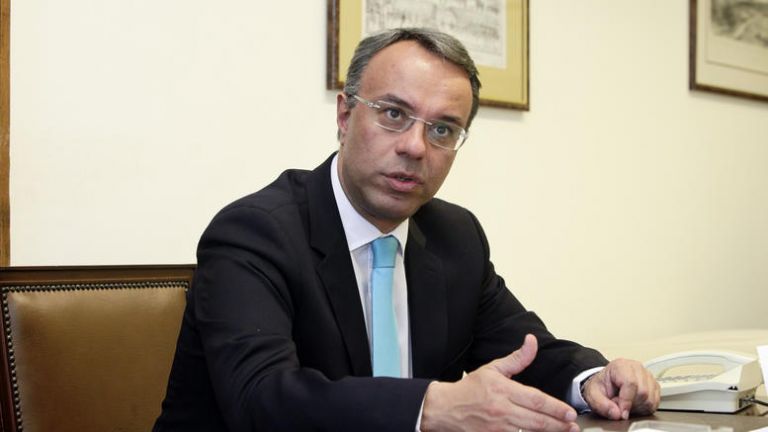 Greece did not have the fortune it deserved.

It is the only country in Europe that exited one crisis only to be faced immediately with another.

The much-touted normalcy to which Greek society was supposed to return has been postponed indefinitely or at least for enough time to deal a new, severe blow to the economy and the labour market.

In short, the country went from one crisis to another without a respite.

That does not mean that this is a time for fatalism.

Managing a crisis requires action and not passivity.

Moreover, one must not forget that reality could have been more painful.

Undoubtedly things would have been more difficult if the public health crisis arisen during the economic crisis. The things that were tested then, from social cohesion to survival, would have been tested many times over.

The predominant goal now is to protect public health but that does not mean that the economy can be left to its own devices.

On the contrary, everything possible must be done to limit the harm to a minimum.

Naturally that is a matter that does not concern only Greece. It concerns the entire EU leadership.

If this crisis is to be better than previous ones it will be because the mistakes of the past are not repeated.

TANEA Team 23 Μαρτίου 2020 | 13:23
Share
Δείτε επίσης
Περισσότερα άρθρα για Αγγλική έκδοση
Editorial: A calculated diplomacy
It is the duty of the government to immediately coordinate with the expert committee Editorial: Clarity
Greece's demographic problem is complex and requires political solutions Editorial: Anachronism
A businessman has the right to bar entry to his or her establishment of unvaccinated people Editorial: Reaching an understanding
Editorial: Privileges
The NATO Summit is bound to be newsworthy as it is Biden’s first Editorial: Lines
The government must ensure that the path toward modernisation will begin. Editorial: Changes
Covid free Kythnos island – 100% of the population vaccinated
Tourism minister in the Netherlands
There are strikes, like the one at the port, held just for the sake of declaring them Editorial: Conceptions
Ideally, we should fashion a new social and economic model for Greece Editorial: Model
The government must urgently undertake necessary initiatives to root out organised crime Editorial: Root out organised crime
COVID-19 vaccines and immunity: We are not among the lucky ones
Our era requires balances, seriousness, planning, and of course to defend one’s red lines Editorial: A coordinated foreign policy
The Turkish Foreign Minister confirms that the big goal is to convene a Mitsotakis – Erdogan meeting Exclusive Interview TO VIMA – Mevlut Cavusoglu: The “keys” for a solution