Ζωή & Τέχνες Υγεία Γυναίκα Παιδί Πρόσωπα & Ιστορίες Συνεντεύξεις Auto Νέα Σκίτσα Info graphics Media Market
tanea.gr > Αγγλική έκδοση > Editorial: The moment of truth
The hour of truth appears to be drawing near and it must be followed by the time for explanations

Editorial: The moment of truth 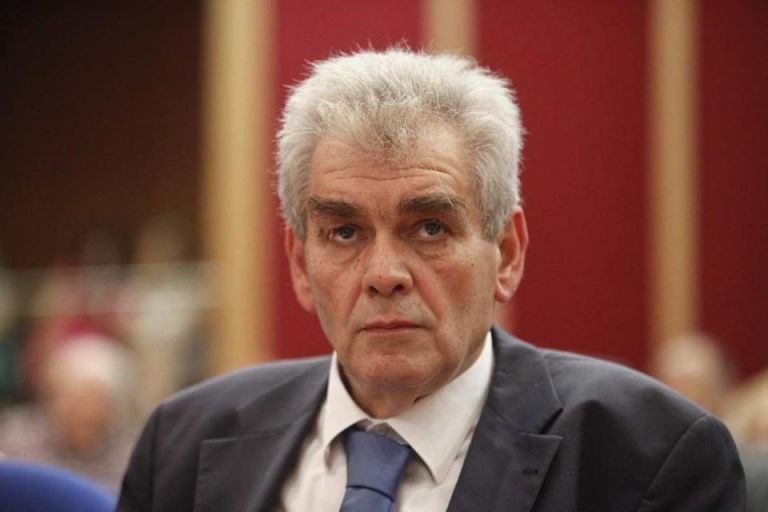 At first blush it may seem paradoxical but it is undeniable.

The testimony of protected (for purposes of public interest) witnesses in the parliamentary probe of ex-alternate justice minister Dimitris Papangelopoulos’ alleged judicial tampering in the Novartis investigation shed light on the apparent ulterior motives in one of the darkest affairs since the fall of the junta in 1974, precisely because it was vague.

The testimony to some extent helped elucidate why the judiciary offered the status of protected witness with immunity from prosecution to individuals who could offer only hearsay and conjecture.

Who offered these individuals so much in order to receive so little –mere rumour – and on whose orders?

One must note that the parliamentary inquiry (the committee wields the power of an investigating magistrate including the right to issue subpoenas) is not probing the corruption of politicians.

It is investigating whether a government official abused his power for reasons unrelated to the putative scandal.

The scope of the probe is well-defined. Its objective is to determine whether there is a real corruption scandal or whether what was touted by Papangelopoulos as the greatest scandal since the establishment of the Greek state is in fact an unprecedented conspiracy.

The hour of truth appears to be drawing near and it must be followed by the time for explanations and repercussions.

TANEA Team 26 Φεβρουαρίου 2020 | 23:37
Share
Δείτε επίσης
Περισσότερα άρθρα για Αγγλική έκδοση
Ankara is laying the groundwork for a feverish and tense summer Editorial: Responding to the challenge of Turkish provocations
The new cadres are fresh faces without much experience in politics Editorial: A new generation at the helm in PASOK
The state also has a role to play and it must act quickly Editorial: Dealing with judicial delays
The US-Greece relationship is based on mutual respect Editorial: American vote of confidence in Greece
Turkey and Greece are moving in opposite directions Editorial: Turkey's dangerous games
The Ukrainians are fighting on home turf and have very high morale Dinner with Zelensky: the character of a Ukrainian hero
The PM is also mulling a substantial cabinet reshuffle Mitsotakis no longer rules out early elections, possible autumn dates floated
Editorial: A scourge at our schools
When time is of the essence, the government has a duty to act Editorial: It is high time for reforms
Mitsotakis underlined Greece’s crucial geostrategic position PM Kyriakos Mitsotakis’ historic speech to Joint Session of US Congress (full text)
A party without self-criticism and renewal cannot move forward Editorial: Political parties transforming
Greece’s role as an energy hub must be emphasised Editorial: Opportunities
Mitsotakis-Biden talks: Greek-Turkish relations, the war in Ukraine, wayward Turkey’s new role in NATO
It is not in Greece’s interest for Turkey to be isolated or humiliated Editorial: Opportunity
The Marshall Plan prioritised rebuilding export capacity How should a Marshall Plan for Ukraine work?