ΜEGA Γεγονότα σε 1' Ζωή & Τέχνες Υγεία Γυναίκα Παιδί Πρόσωπα & Ιστορίες Συνεντεύξεις Auto Νέα Σκίτσα Info graphics Media Market
tanea.gr > Αγγλική έκδοση > Editorial: Bridle
If Rusisa is one of the winners in this cynical game it is not certain that Turkey is as well

Unbridled Erdogan is becoming ever more aggressive despite President Trump’s admonition to him not to act as the tough guy and not to be “foolish”, a term normally inconceivable in diplamtic parlance. 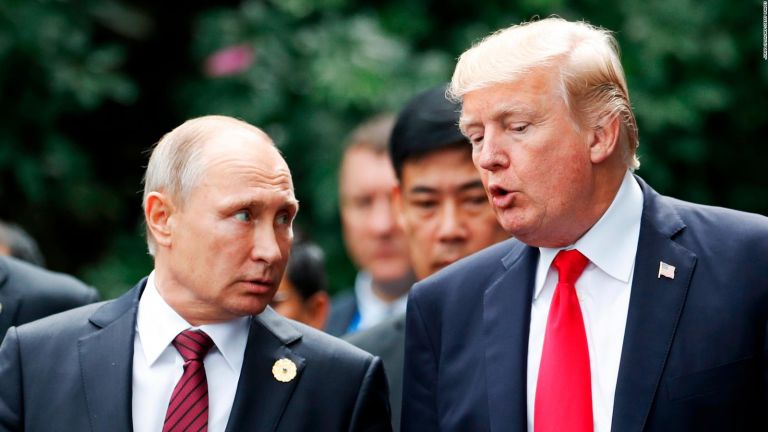 As fragile as the cease fire agreement may be after nine days of activities in Syria one can draw certain conclusions.

The first is that the embattled Middle Eastern country and its populations are paying a huge price for the cynical power plays of major countries.

Part of this game is that the US is allowing an inexplicably large playing field for Russia in the region. One might speculate that the US President is in a peculiar captivity vis a vis Putin.

The third conclusion is that it is increasingly becoming ever more active in the region in its traditional role as regional thug. Turkey is becoming increasingly hostile and unbridled, and not even Trump’s letter to Erdogan not to play the tough guy or be “foolish” has made much difference.

Unbridled Erdogan is becoming ever more aggressive despite President Trump’s admonition to him not to act as the tough guy and not to be “foolish”, a term normally inconceivable in diplamtic parlance.

If Rusisa is one of the winners in this cynical game it is not certain that Turkey is as well.

Ankara may be celebrating about the supposed benefits it reaped from the agreement, yet its bellicose posture has repercussions for Turkey itself.

Ever more regional countries are allying against Turkey and that suggests that Erdogan’s ambition of being the leader of the Muslim world is a chimera.

Ankara may rejoice in the benefits of the agreement but its bellicose behavior harms Turkey. Ever more countries against it are allying against it which makes any thoughts of Erdogan leading the Muslim world unrealistic.

TANEA Team 18 Οκτωβρίου 2019 | 14:47
Share
Δείτε επίσης
Περισσότερα άρθρα για Αγγλική έκδοση
An emotional start in taking a position on developments in the region would be catastrophic Editorial: A measured response to Israeli-Palestinian conflict
The alternate interior minister said problems with COVID-19 self-tests will be resolved by the end of May Government poised to abolish mandatory SMD to leave home, working to solve self-test problems
If Syriza believes it can garner political gains with daily political transformations it is sorely mistaken Editorial: Political vertigo
Santander Consumer Finance begins activities in Greece
Evangelos Marinakis: Post-Covid Shipping and the Environment – Green Energy Investments
The US ambassador says Biden has “opened up a new vocabulary of cooperation” with Greece Pyatt see deeper US-Greece strategic ties under Biden administration
The case will be re-tried in the framework now set by the Council of State Bombshell Council of State ruling accepts state’s vaccine side-effect liability
May Day should be honoured with a single march each year Editorial: Unity
Transcending the collective crisis will require leadership and not troublemakers Editorial: Messages
After a six-month shutdown, workers in the restaurant business laid the tables Editorial: The first step
The government has repeatedly said that the existing framework is outdated Battle royal looms over government bill overhauling labour relations, limiting strike action
The labour trade union movement is an invaluable and irreplaceable weapon of workers An urgent need for the rebirth of the trade union movement
Editorial: The pendulum of American politics
The thirty-somethings rushed to be vaccinated for the sake of their families and their friends Editorial: Front-and-centre
The parliamentary vote on approval of the plan’s implementation is expected before Easter Editorial: Liquidity