This mobilisation followed the protocol of the General Secretariat for Civil Protection for the precautionary evacuation of residents. 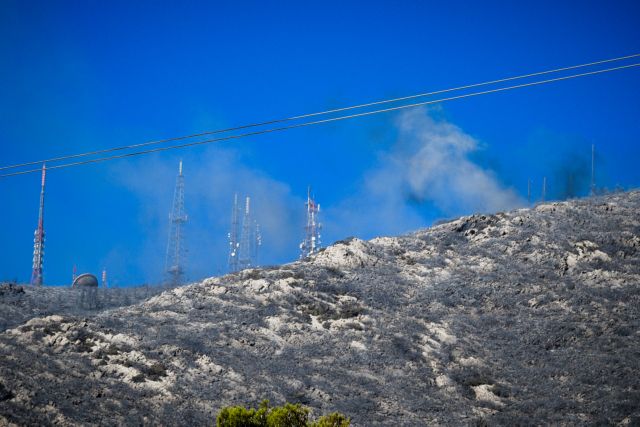 The statements of local residents were revealing.

Shortly before the outbreak of yesterday’s fire in Paiania firemen rushed to their homes and shouted, “Get out, getout quickly!”

Similar warnings were shouted by policemen with megaphones on patrolcars.

This mobilisation followed the protocol of the General Secretariat for Civil Protection for the precautionary evacuation of residents.

That is precisely how the system should work. It has nothing to do with whether one has a right-wing or left-wing, or a pro-memorandum or anti-memorandum government.

It has to do with whether the government does its job properly, responsibly, and effectively.

It has to do with whether it is interested in solving problems and not engaging in communications management and the partisan exploitation of events.

Greek summer is synonymous with wildfire.

There have been 1,300 wildfires in the last month and 100 in the last three days.Many were due to arson and others broke out due to an error and were fanned by the winds.

All of them required a harmonious cooperation of the state with citizens in order to avert casualties and minimise damage.

The government has performed very well in this regard until now.

The next step after this emergency period is training and prevention.

Our forests are a source of life and their destruction must be prevented.