One such hot potato is banks’ non-performing loans (NPLs) and another is the Public Power Corporation (PPC). 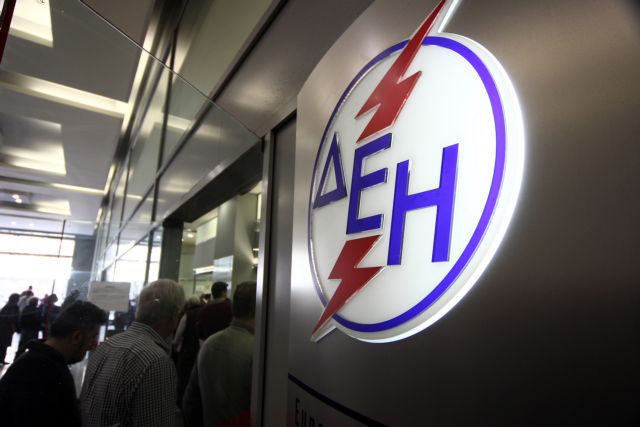 In the past the incoming government used to declare that it received scorched earth from the previous one.

This government did not succumb to that temptation.

Yet there can be no doubt that there are many problems affecting our country and the previous government bequeathed to its successor some very pressing issues which suggest that the post-electoral euphoria will not last very long.

One such hot potato is banks’ non-performing loans (NPLs) and another is the Public Power Corporation (PPC).

The magnitude of the threat is so great that not a minute can be lost.

Everything that was not done yesterday must be done immediately and not tomorrow.

The country seems to slowly be leaving the crisis behind but a state of emergency exists in various sectors which could set alight a new fire.

What is needed is a plan and immediate action.

The return to normalcy cannot come with slow steps. A swift pace is needed.

The new government appears to have understood that and so one can hope that this understanding can produce palpable results.

TANEA Team 10 Ιουλίου 2019 | 16:26
Share
Δείτε επίσης
Περισσότερα άρθρα για Αγγλική έκδοση
European supervised drug consumption sites have been an inextricable part of drug treatment Editorial: The first step
The overturning of Roe v. Wade turns the clock back 50 years for American women. Editorial: Back and forth
Thymios' statement - “I no longer trust people.” – is a punch in the gut. Editorial: A punch in the gut
Editorial: Audits of politicians' wealth
Mario Draghi has a prominent position in the EU architecture Editorial: Alliance
After a certain point, the necessary caution is a matter of personal responsibility Editorial: COVID-19 and personal responsibility
Extremists still constitute a threat Editorial: Threat
A consciously responsible stance is needed Editorial: Maintaining COVID-19 alertness
The late PM Constantine Karamanlis famously said, 'We belong to the West' Editorial: Contradictions
The end of EU enhanced fiscal supervision signals the exit from the tunnel Editorial: Breakthroughs
Head of Greek Pomaks’ Association rips into Erdogan’s revisionist expansionism
All Greek governments since Andreas Papandreou's demanded the return of the Marbles Osborne: ‘Deal to be done’ on sharing Parthenon Marbles
All efforts toward a radical resolution of the refugee problem have failed Editorial: The end does not justify the means
France's centrist forces are rallying behind President Emmanuel Macron Editorial: The political centre
The Germans are returning, this time not to impose their will but to cooperate Editorial: Greece as a bridge between Western Balkans, EU