There are serious problems with Greece’s productive model and growth will be impossible without adhering to timely and deep reforms. 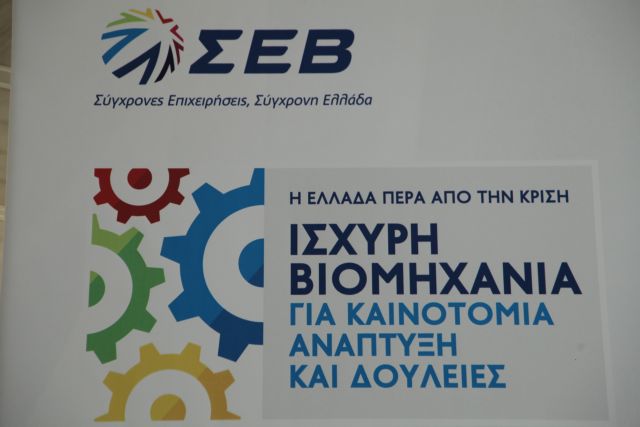 Greece has slipped from the 57th to the 58th place among a total of 63 countries analysed in the IMD World Competitiveness Rankings, placing it behind Jordan, Peru, and Colombia.

Greece rose by one place (58th in the report issued in 2019 compared to 59th the previous year.

More ominously, there was a drop from the 40th to 41st place in the infrastructure category (public investment has plunged).

This horrible performance reconfirms that there are serious problems with Greece’s productive model and that growth will be impossible without adhering to timely and deep reforms.

That must be the country’s basic objective. One must not lose sight of that or aim or be dragged along by fleeting illusions about the Greek economy having turned a page.

One also must not lose sight of that if one wishes to put an end to the crisis that has bedeviled the economy and society over the last decade and prevent it from becoming permanent.

Greece has enormous capabilities. Unfortunately they are not being exploited and the results are tragic, as evidenced in the brain drain and the shrinking of the population.

These two socio-political time bombs will not be defused if the country remains stuck in the mentalities and practices that have kept it down and trapped.

That is something that must be acknowledged and remedied by entire political system and not just the government.

Τι θα κάνουν τα funds με τα δάνεια – Πώς θα σταματήσουν οι μαζικοί πλειστηριασμοί
TANEA Team 30 Μαΐου 2019 | 15:33
Δείτε επίσης
Περισσότερα άρθρα για Αγγλική έκδοση
Editorial: Pillar
Editorial: Crisis
Government and opposition are skirmishing over the rubble in Mati Editorial: Duty
As it turned out Mega was too big to die Editorial: The return of Mega Channel
The government cannot address the problem of school violence on its own Editorial: Wave of violence
Job creation is the overarching aim so that society can prosper Editorial: Automatic pilot
Right now there must be delicate diplomatic manoeuvres abroad and a solid front domestically Editorial: Consensus
Editorial: Delusions
Editorial: Readiness
It seems that freedom of speech cannot be taken for granted in our country Editorial: Fascism
At last it seems that reason is prevailing over belief and superstition about vaccines Editorial: Sirens
Dialogue must continue to be a basic pillar of Greek foreign policy Editorial: Dialogue
SYRIZA links Oruc Reis incident to Turkey's disputation of Greek sovereignty over Aegean islets
The state is obliged to determine which groups are serving humanistic ideals and which are simply exploiting human misery Editorial: Investigation
Electronic prescriptions a much-needed push toward digital modernisation