The focus on rote learning is the greatest disadvantage of the current admissions system. However, it also has one major advantage – its unimpeachablity. 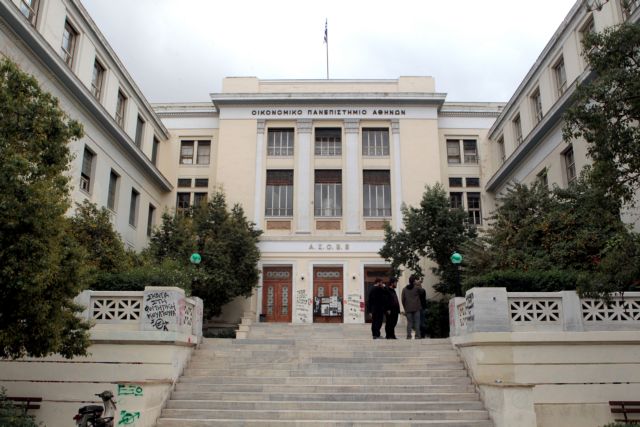 There can be no doubt theat the current tertiary education entrance exams system is fraught with problems.

Yet, no problem can be solved by creating new ones, especially when the problem is linked to the future of thousands of young people and their concerns about finding a place in society as active citizens.

Unfortunately, the government and the competent minister are thinking more about their own future than about that of Greece’s youth. They are undertaking major changes in a shoddy manner and are creating university faculties of two kinds, thus formalising the existing disdain for some of these.

All this is happening without the kind of broad, long-term dialogue that was conducted in countries whose students today are gaining distinction in international educational competitions.

The focus on rote learning is the greatest disadvantage of the current admissions system. However, that system also has one major advantage – its unimpeachablity.

One can find much about the current systemto criticise, but one must admit that it guarantees equal treatment.
The problem is not just the fact that the government is doing nothing to remedy the main flaw of the system. It is that it is undermining its basic advantage. That, unfortunately, can prove ruinous.