The Prime Minister’s Office has chosen not to respond to questions that have arisen regarding Manolis Petsitis. 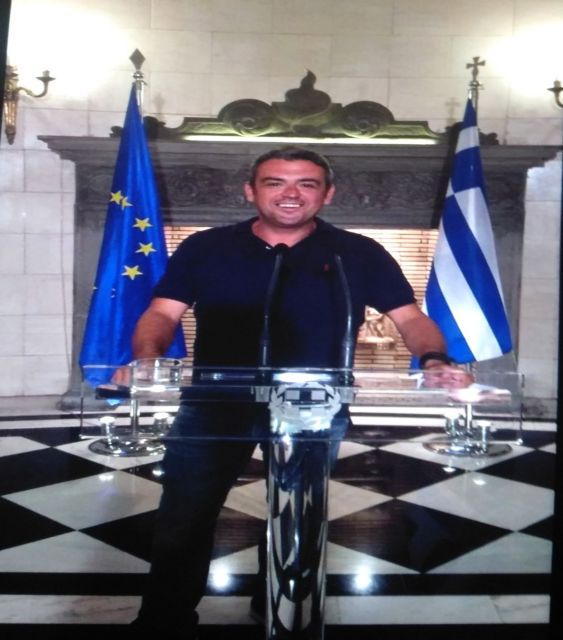 The Prime Minister’s Office has chosen not to respond to questions that have arisen regarding Manolis Petsitis.

Instead of addressing the substance of the affair, as is its duty, it resorted to awkward equivocations and naïve diversionary tactics through the pro-government press.

It seems that this approach has not been accepted by top SYRIZΑ cadres who are demanding the obvious – that the PM and the implicated minister offer explanations about the activities of a “childhood friend”.

There are many looming questions about the work and days of a friend who felt comfortable with being photographed behind the PM’s podium at his Maximos Mansion offices.

Obviously the questions are not focused on the photos that Petsitis took, probably as a calling card and not due to mere vanity. He has been identified as the assistant of a minister, and he is said to have been given a chauffeur by the state.

Moreover, he conducted transactions with businessmen who are being probed over the privileged position that they secured.

If it disdains the opposition, which has demanded that those implicated in the affair offer explanations, and the press, which in the process of checking power and pursuing its own investigative journalism has also sought answers, then the PM’s office must at least answer SYRIZA’s top cadres.

This must be done publicly, because the case of the “childhood friend” is not about a relationship between friends. It is about the public interest.