The state - has a duty to perform inspections at children's facilities anywhere. There are sufficient legal guarantees, and the time has come to utilise them -everywhere. 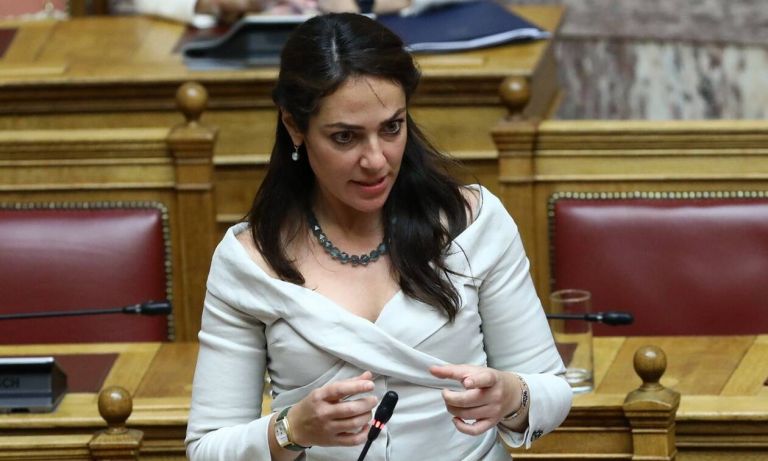 Shortly before the announcement of the names of the temporary, government-appointed Board of Directors of the Kivotos tou Kosmou (Ark of the World) children’s foster care facility, the competent minister for welfare and social solidarity, Domna Michailidou (photo), said that it is very likely that we will hear charges concerning other facilities as well.

Her projection did not come out of the blue.

On the contrary, all the shocking revelations over the last two days regarding an NGO that many viewed as a model has led people who know about its inner workings to talk, and public opinion has begun to view such facilities from a different perspective.

Following the allegations concerning the abuse of vulnerable children by those who had undertaken the task of protecting them, no one – neither the state nor private individuals who support such facilities with donations – can ignore the need for regular state monitoring of their operation.

Now, none of us have the right to say we did not know, or that we could not imagine what goes on behind closed doors.

Very close attention and even greater transparency are necessary.

The state - although in many cases it is not responsible for funding - has a duty to perform inspections anywhere.

There are sufficient legal guarantees, and the time has come to utilise them everywhere.

This must be done on a daily basis, and not only when current events mandate it, until the final objective of de-institutionalisation is achieved.