Editorial: Solving problems in the daily life of citizens

A few days ago, Ta Nea brought to light proposals regarding the handling of the traffic chaos on Kifissos Avenue, which with its continual bottle necks has further burdened Attica’s road axis. 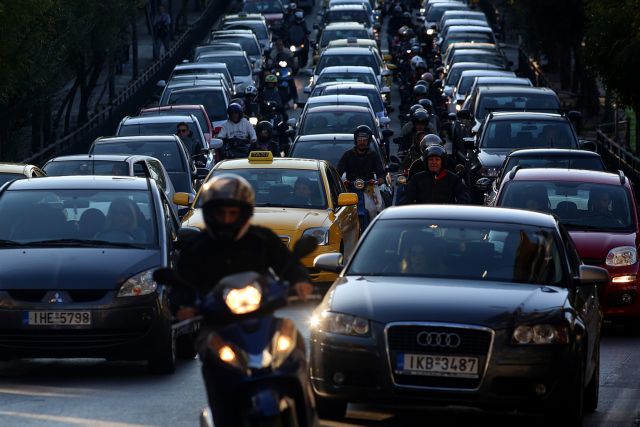 In an era of successive crises, it seems understandable that while confronting great challenges, the routine problems in citizens’ daily lives, which often are viewed as being of lesser importance, are placed on the back burner.

In fact, the opposite is true.

There are problems that become insufferable as time passes and they are not resolved.

Such issues at times have a greater impact on the choices that voters make at the ballot box than the matters that preoccupy the central political stage.

It is, therefore, necessary for the state to swiftly take care to solve the problems of daily life, especially when they have festered for years and become permanent

For example, the problematic traffic situation in Athens, after the first phases of the pandemic and the changes in the city centre, has not been addressed, and has now become unbearable.

A few days ago, Ta Nea brought to light proposals regarding the handling of the traffic chaos on Kifissos Avenue, which with its continual bottle necks has further burdened Attica’s road axis.

Over the last days, there has been a public debate over postponing the deadline on which the extension of tables and chairs of cafes and restaurants on sidewalks and public spaces will end.

This is a discussion that pertains directly to citizens, both shop owners and passers-by.

The images of streets, of citizens, and of urban areas of substantial importance.

For citizens not to feel abandoned by their representatives, the latter must make resolving the problems of daily life a top priority.