As much light as one sheds on the case, it will come after the fact. The pain and agony of the families cannot be softened, but the state can make amends. 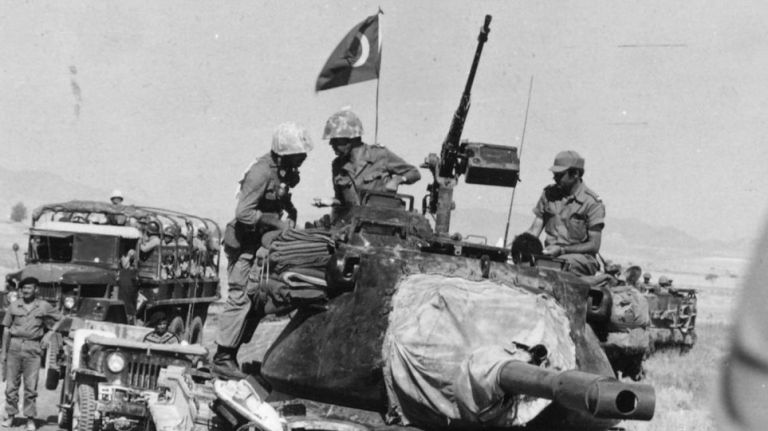 Since the Turkish invasion and occupation of Cyprus 47 years have passed, for some that is their entire life.

Yet, there are images that can never be forgotten. One of them is the image of mothers holding in their hands and showing pictures of their sons, standing and crying in front of the roadblocks that separate the occupied north and free Cyprus, waiting to hear news about their missing sons. Many of them died without ever learning what happened to their children.
.
Today, we are in a position to know that things should not have occurred that way. In many cases, identifying the bones of the fallen and returning them to their families was feasible but never happened.

In other cases, as a report in today’s edition of Ta Nea reports, there were archives that even included the exact place of burial.

However, for political reasons, the necessary procedures were never followed in order to liberate the families and allow them to mourn their dead, the heroes who gave their lives for their fatherland

Cyprus has already been convicted in the European Court of Human Rights over the handling of the issue, and the recent revelations in Parliament stir rage, especially when one considers how sensitive it is.

As much light as one sheds on the case, it will come after the fact. The pain and agony of the families cannot be softened, but the state can make amends.

It is important for us to learn what really happened, to know all the aspects of a black page for Hellenism and recount them all, even those that should make us ashamed.