If the percentage of vaccinated people does not increase substantially, then the new measures will not be able to stem the wave of new cases and deaths, even if they are religiously implemented. 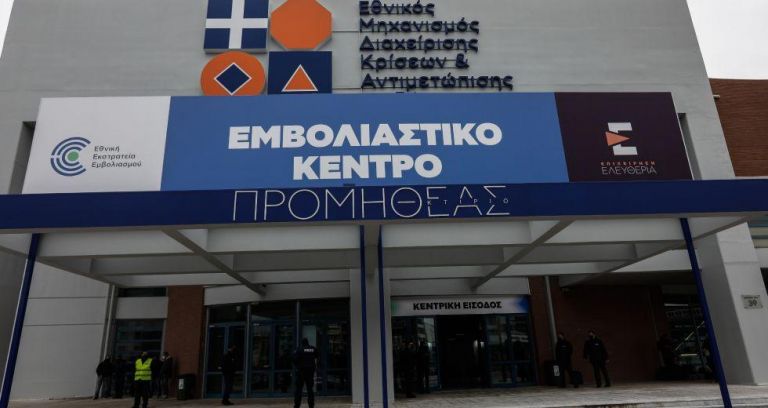 It may seem paradoxical, especially for angry citizens who believe that their liberties are being curtailed, the public health measures that were announced yesterday do not constitute punishment of the unvaccinated.

Essentially, the measures were designed to protect them.

Given the fact that a large percentage of citizens are still unvaccinated, they must in some manner be protected from the highly transmissible Delta variant of COVID-19, which has stirred concerns among experts.

At this crucial juncture, there is no other way. Consequently, if these measures push citizens to rush to vaccination centres (photo), they must be considered successful, although that will be judged by the results.

Are these measures sufficient to prod people to queue up at vaccination centres?

The government’s efforts to include everyone in the vaccine rollout and not lead the unvaccinated to extreme reactions are obvious.

If however, the percentage of vaccinated people does not increase substantially, then these measures will not be able to stem the wave of new cases and deaths, even if they are religiously implemented.

As this summer period made clear, it is well nigh impossible to occur.

There is already a dangerous rise in the number of cases, despite the urgings of virologists and other experts.

Moreover, while testing was frequent in June, it was much reduced in August.

Essentially, if the new public health restrictions prove unsuccessful, the epidemiological situation will worsen, forcing the government to take even more restrictive measures.

The vicious circle will end only when, one way or another, the unvaccinated take a bold step forward, to protect themselves and those around them.