If one were to ask me to choose, I would not face a dilemma. Latin is a dead language while sociology is a very much alive academic field. 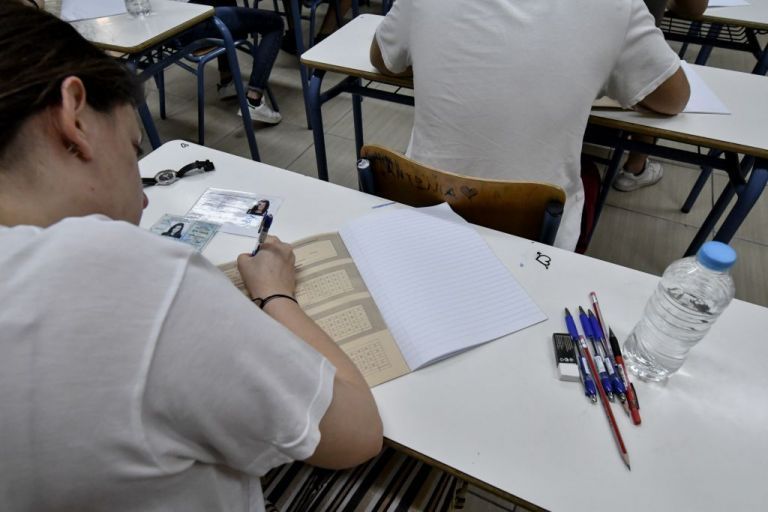 When the education ministry last year announced its intention to bring back Latin as a subject in nationwide university entrance exams, in lieu of sociology, the country was, as usual, divided.

Philologists expressed their satisfaction over “the restoration of balance in the educational system”. Sociologists bemoaned the weakening of the study of social problems, which they argued leaves society unprotected.

If one were to ask me to choose, I would not face a dilemma. Latin is a dead language while sociology is a very much alive academic field.

At Athens Polytechnic, where I studied, I was taught neither of the two subjects, but what I missed was knowledge of sociology, and not Latin.

That is my experience and naturally others may see things otherwise.

In the final analysis, why must we be forced to choose? Why must there be a dilemma between teaching Latin, which with our penchant for labels is called “right-wing”, and teaching sociology, which is viewed as left-wing?

One may reply that there is a set number of subjects on which university applicants are tested.

I shall say that there are always solutions, as long as we do not tackle problems in the framework of petty partisan competition and instead manage them with an open mind.

We must not forget that the objective in a contemporary society is not homogeneity, but rather more choices.

TANEA Team 29 Ιουλίου 2021 | 23:03
Share
Δείτε επίσης
Περισσότερα άρθρα για Αγγλική έκδοση
The country is in great need of stability., not electoral surprises Editorial: Normalcy
The EU’s adjustment of financial rules has facilitated the situation Editorial: Lessons
Editorial: The conundrum of early elections
It is common knowledge that all political parties seek the vote of Greece’s youth Editorial: Greece’s youth
In a democracy, elections cannot serve as a weapon for prime ministers Editorial: The need for electoral stability
Mitsotakis rules out any prospect of political consensus with SYRIZA
Merkel’s statement should lead us collectively to a rethinking of what happened and not reflexive indignation Editorial: The price of imprudent politics
Self-tests, contact tracing key to safe re-opening of schools Spike in COVID-19 cases expected after schools open next week
The repercussions of these illegal actions are not limited to public health Editorial: A threat to society
September has arrived, but the University Protection Groups did not keep the rendezvous Editorial: Rendezvous
Theodorakis exemplified the sacred and mystical marriage of music and poetry The Greek nation bids farewell to beloved composer Mikis Theodorakis
One must be very careful in making choices that will influence the education of future generations Editorial: The time has come for a bold ‘yes’
Hellenic Statistical Service Staikouras for GDP – Strong recovery confirmed
Destroying a minority: Turkey's September 6-7, 1955 pogrom against the Greeks of Istanbul
Addressing members of his AKP party in Rize, Erdogan accused the opposition of trying to keep Hagia Sophia closed Islamist, nationalist outburst from Erdogan on Hagia Sophia