What Greece must demand at this EU summit and future ones is as much European solidarity as possible, especially as regards national issues such as relations with Turkey. 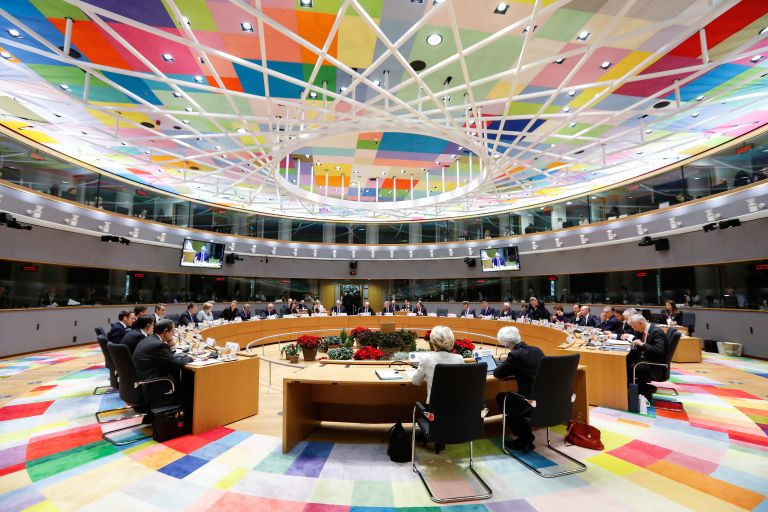 As an epilogue to the pandemic, one may say that despite problems Greece has taken a number of steps forward in the areas of the economy, innovation, and reforms.

Now it is Europe’s turn to demonstrate how much it has changed.

The Greek government is stressing that the country has changed since the years of the economic crisis. At the same time, it wants to highlight the fact that Europe’s COVID-19 public health crisis is unprecedented and cannot be managed with prescriptions of the past decade that divided Europe.

What Greece must demand at this EU summit and future ones is as much European solidarity as possible, especially as regards national issues such as relations with Turkey, the Cyprus problem, and naturally the refugee-migrant issue, which has a special place on the agenda as there will be a review of the proposal to fund Turkey in this area.

What did Europe learn from the pandemic? It learned that solidarity is measured in actions. When Italy was counting a huge number of deaths, Germany and Poland dispatched groups of doctors to treat patients.

Austrian and Belgian hospitals opened their ICUs to French and Dutch patients who were in critical condition.

Such actions must lead to central political decisions which are now the overarching issue for both Greece and for the future of Europe.