Within a matter of hours, two murders in cold blood linked to organised crime confirmed beyond any doubt that this issue far transcends communications management. 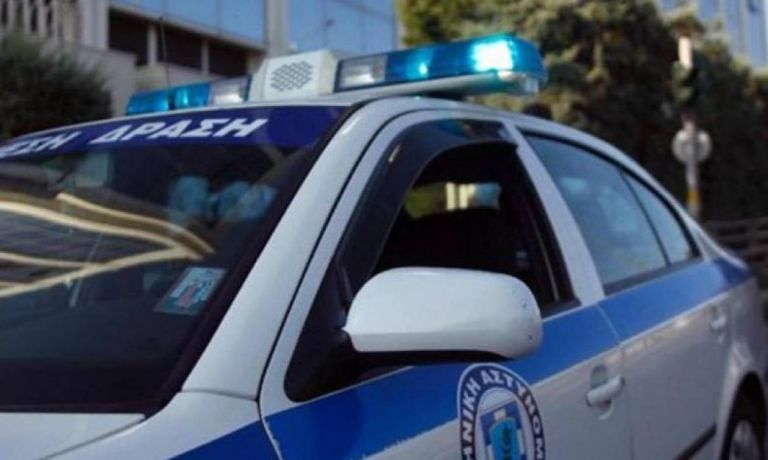 Prime Minister Mitsotakis and Citizen’s Protection Minister Chrisohoidis, something must be done.

You must urgently undertake necessary initiatives to root out organised crime.

Within a matter of hours, two murders in cold blood confirmed beyond any doubt that this issue far transcends communications management. The only thing that counts now is results.

The pattern of criminal behaviour that has gradually emerged must be broken before it takes hold and things become enough rougher to manage.

There is no time to lose.

The doctrine of “order and security” with which you won the trust of citizens in the 2019 general elections must be proven in practice.

Five executions in two months may not be a large number for a country that has a long history of organised crime.

Yet, it is hair-raising for Greek society, which is not accustomed to systematic Mafia-style actions or to a daily settling of accounts.

From the murder in Alimos to those in Sepolia and Vari, it seems we are entering a new phase in the operation of crime, which has demonstrated that it is not afraid to take the next step without any fear of punishment.

The public’s anxiety is recorded in the latest opinion polls (such as MRB’s), as a majority of respondents believe that the country has a serious crime problem and that the level of security is not very high.

What is needed is a coherent plan to root out the Mafia groupings that are being set up.

As long as cases are not cracked, a heap of dossiers will pile up in Greek Police offices.

The battle has not been decided, yet there is no room for delay.

TANEA Team 1 Ιουνίου 2021 | 20:28
Share
Δείτε επίσης
Περισσότερα άρθρα για Αγγλική έκδοση
The European Commission requested information on the use of Predator spyware in Greece ADAE: An electronic archive will record all surveillance, as major rule of law issues arise
Foreign media have even compared the government with Greece’s seven-year military junta Editorial: A necessary cleanup
Citizens have demonstrated they need of state support Editorial: The need for a steady social benefits policy
In the first phase of the pandemic the correct decisions were taken Editorial: Vigilance needed in dealing with Covid-19
Greek side is obliged to be, as it is, in a constant state of readiness Editorial: Composure
In the long term, liberal democracy is “condemned” to win Editorial: A serious mistake
The PM stressed that the tapping was legal Mitsotakis denies prior knowledge of phone tapping of Androulakis, pledges reform, tight oversight of EYP
Resignations are not enough, nor would a cabinet reshuffle or snap election suffice Editorial: Transparency now!
Citizens seek persuasive solutions to the problems of daily life Editorial: Restoring trust in political parties
Last year in Greece there were 17 femicides Editorial: An urgent wake-up call
Stavros Psycharis never allowed himself to become subjugated. He never censored. Editorial: The death of a journalist
Psycharis He began his long career at the Lambrakis Press in 1972 Renowned journalist, publisher, entrepreneur Stavros Psycharis has died age 77
It is inconceivable for the average citizen to be defenceless amidst major economic trials Editorial: A model programme
Greece now has experience and an enhanced plan of deterrence Editorial Ta Nea: Maintaining composure
'I truly feel that the future of humanity is dark' God at Ground Zero: How a Mount Athos monk fit 9/11 into Byzantine iconography