The UGS’s position on the recent statements made by Mr. Panos Laskaridis

The Greek shipping community respects and honours the Greek Prime Minister, the members of the Greek government and its officials, advocating consistently the politically impartial character of shipping as a national asset for the country. 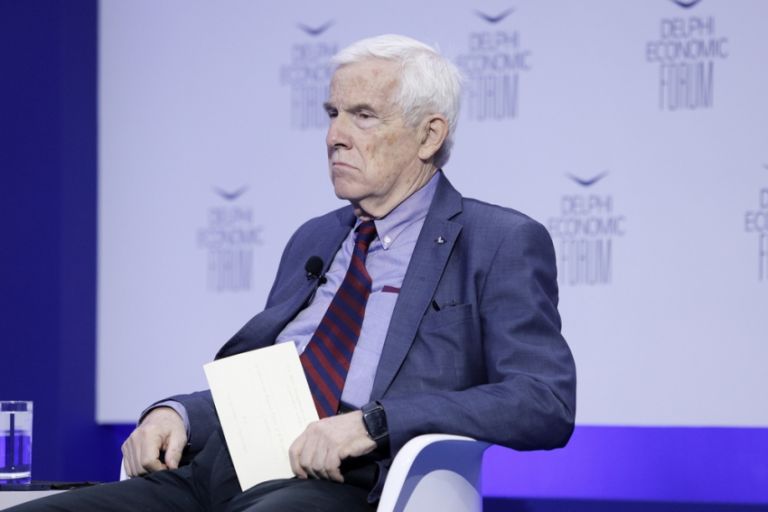 These days, unacceptable statements by a prominent member of the Greek shipping community, Mr. P. Laskaridis, who is also a member of the Board of Directors of the Union of Greek Shipowners (UGS), the institutional, representative body of Greek shipping, have come to light, for which Mr. Laskaridis has already provided public explanations.

As President of the UGS and representing its Board of Directors in its entirety, but also personally as a Greek citizen, I feel obliged to unequivocally state that, in any event, what Mr. Laskaridis has claimed express his own personal views, which we, in any event, unambiguously condemn and which do not reflect the genuine and deep patriotic feelings of the UGS.

The Greek shipping community respects and honours the Greek Prime Minister, the members of the Greek government and its officials, advocating consistently the politically impartial character of shipping as a national asset for the country.

For the Greek ocean-going shipping, it is a choice, but also a moral duty, to maintain close ties with the homeland through time and to have at the country’s disposal the strategic advantages that stem from the Greek shipping industry’s quantitative and qualitative superiority, ranking first in Europe and globally. Tangible proof of the above is the fact that the State and the Greek shipping family share the common vision to maximize the benefits for the country that derive from this important productive and economic pillar.

In addition, any reference made by Mr. P. Laskaridis to the institutions of the European Union, as well as to the International Maritime Organization (IMO) has absolutely nothing to do with the respect, confidence and sincere cooperation that governs the long-standing relations of the UGS with them.

TANEA Team 24 Μαΐου 2021 | 18:10
Share
Περισσότερα άρθρα για Αγγλική έκδοση
A businessman has the right to bar entry to his or her establishment of unvaccinated people Editorial: Reaching an understanding
Editorial: Privileges
The NATO Summit is bound to be newsworthy as it is Biden’s first Editorial: Lines
The government must ensure that the path toward modernisation will begin. Editorial: Changes
Covid free Kythnos island – 100% of the population vaccinated
Tourism minister in the Netherlands
There are strikes, like the one at the port, held just for the sake of declaring them Editorial: Conceptions
Ideally, we should fashion a new social and economic model for Greece Editorial: Model
The government must urgently undertake necessary initiatives to root out organised crime Editorial: Root out organised crime
COVID-19 vaccines and immunity: We are not among the lucky ones
Our era requires balances, seriousness, planning, and of course to defend one’s red lines Editorial: A coordinated foreign policy
The Turkish Foreign Minister confirms that the big goal is to convene a Mitsotakis – Erdogan meeting Exclusive Interview TO VIMA – Mevlut Cavusoglu: The “keys” for a solution
Fear could lead to slowing down the pace of appointments in the vaccine rollout Editorial: Choices
In our age, references to international law seem cliché or even something of a joke Editorial: Red lines of democracy
Greece must keep open the lines of communication with Russia Editorial: Maintaining geopolitical balances