The most important issue is not that Isabel Diaz Ayuso triumphed in Madrid. Finding a persuasive plan for the peoples of Europe is now the overarching challenge. 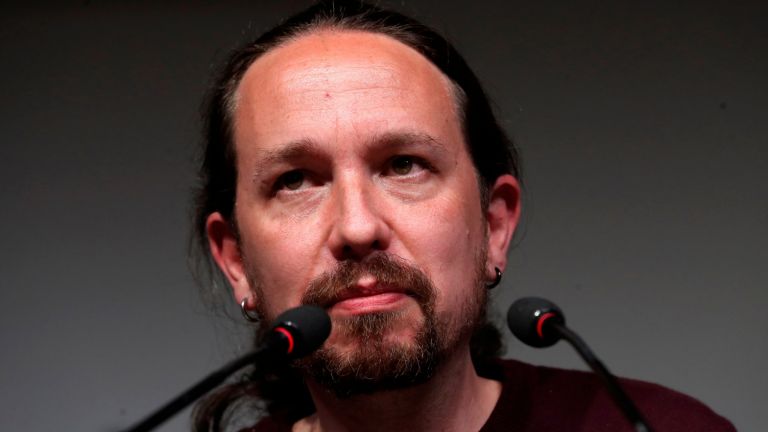 This is a critical turn of phrase not only as regards the triumph of conservative forces in Madrid’s regional elections but also because it encapsulates a certain truth.

Podemos as a political product has an expiration date and has failed to take root as a pole of democracy and progressivism, despite its participation in Spain’s coalition government.

Populism and verbalism are not a good compass and that has by now been demonstrated throughout Europe, which is seeking to find its course after the pandemic and is grappling with economic challenges that cannot be addressed by magicians in apprenticeship.

The most important issue is not that Isabel Diaz Ayuso triumphed in Madrid. Finding a persuasive plan for the peoples of Europe is now the overarching challenge.

This is the issue that will soon be at stake in Greece as well. Transcending the collective crisis will require leadership and not troublemakers. It will require a roadmap toward a new normalcy and not a pole of destabilisation.

The era of anti- bailout memorandum mayhem is over. Now we are in the midst of the transition toward a green economy, the new digital reality, and the pairing of the market and society.

Iglesias’s former comrades in Greece would do well to keep this in mind.

TANEA Team 6 Μαΐου 2021 | 23:47
Share
Δείτε επίσης
Περισσότερα άρθρα για Αγγλική έκδοση
Editorial: A calculated diplomacy
It is the duty of the government to immediately coordinate with the expert committee Editorial: Clarity
Greece's demographic problem is complex and requires political solutions Editorial: Anachronism
A businessman has the right to bar entry to his or her establishment of unvaccinated people Editorial: Reaching an understanding
Editorial: Privileges
The NATO Summit is bound to be newsworthy as it is Biden’s first Editorial: Lines
The government must ensure that the path toward modernisation will begin. Editorial: Changes
Covid free Kythnos island – 100% of the population vaccinated
Tourism minister in the Netherlands
There are strikes, like the one at the port, held just for the sake of declaring them Editorial: Conceptions
Ideally, we should fashion a new social and economic model for Greece Editorial: Model
The government must urgently undertake necessary initiatives to root out organised crime Editorial: Root out organised crime
COVID-19 vaccines and immunity: We are not among the lucky ones
Our era requires balances, seriousness, planning, and of course to defend one’s red lines Editorial: A coordinated foreign policy
The Turkish Foreign Minister confirms that the big goal is to convene a Mitsotakis – Erdogan meeting Exclusive Interview TO VIMA – Mevlut Cavusoglu: The “keys” for a solution