When on 8 January The Wall Street Journal first referred to the deadly coronavirus the World Health Organisation offered assurances that the disease was not transmissible between humans. 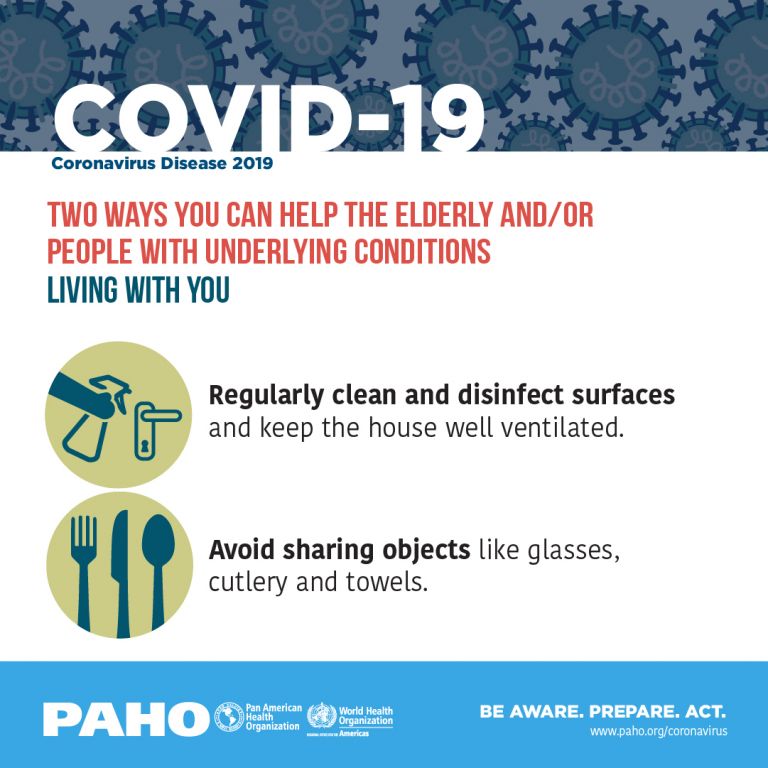 Last year was expected to be entirely different. “Two threats for real estate” was Ta Nea’s headline on 2/1/2020.

Greek news was dominated by the signing of the EastMed pipeline agreement and the trial of the Golden Dawn party members.

In Europe, the British were preoccupied with Brexit, the French with insurance reform, and the Germans with the party leadership struggle to succeed Merkel.

The closure of the fish market in the Chinese city of Wuhan due to “pneumonia” was dealt with as a concerning issue but only of local importance.

When on 8 January The Wall Street Journal first referred to the deadly coronavirus the World Health Organisation offered assurances that the disease was not transmissible between humans.

One year has gone by. Over 2.5 million people all over the world – of whom 6,400 of our fellow-citizens – have lost their lives in the SARS-CoV-2 pandemic.

One of the most important lessons from this adventure, as the PM put it in an article of his that Ta Nea has published today, is the valuable, decisive, and irreplaceable role of the state.

It is of great importance that a citizen know that the state stands beside him or her in the midst of a national struggle.

This alliance of citizenry and state must remain solid after this period of trials. As PM Kyriakos Mitsotakis underlines, without healthy citizens one can have neither production, nor consumption, nor services.

Putting public health first must continue to be the national policy. Citizens must remain above markets, above numbers and statistics.

This is not a slogan or an ideology. It is the essence.