About 300,000 new pensioners will receive – until their temporary pension is issued – 384 euros. Those with pending applications will also receive their share retroactively. 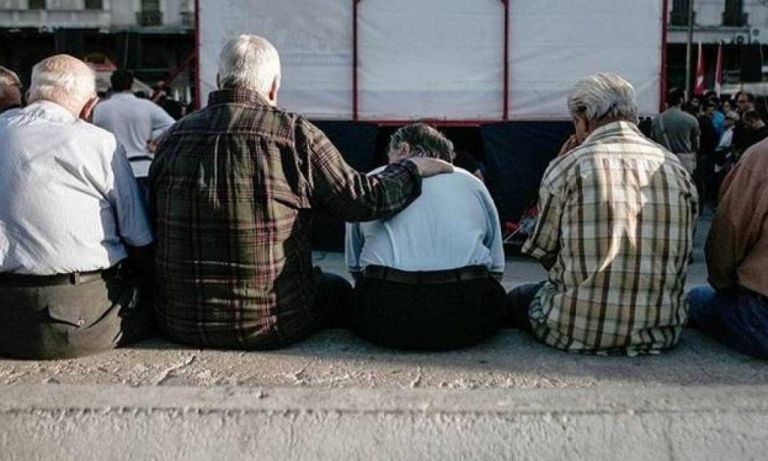 Delays in the approval of private sector pensions was for years an unpleasant affair for the Greek state and for successive governments.

It is well known that long after a citizen retired he or she was up in the air without money, awaiting payment, and making great sacrifices.

That reality did no honour to a civilised and well-governed society, especially since pensions are money one has worked for and do not constitute state assistance.

The solution that is being studied is in that sense in the right direction. About 300,000 new pensioners will receive – until their temporary pension is issued – 384 euros.

Those with pending applications – not new pensioners – will also receive their share retroactively. Hence, this is both a retroactive correction and a definitive solution designed to unblock the social insurance system and offer relief to thousands of our fellow citizens.

The speediest possible issuance of pensions is an indicator of protection and of the return of the labour of the average worker. It reflects the quality of social cohesion.

The measure of the assistance will contribute to that especially in the midst of an unprecedented pandemic crisis that is testing everyone’s endurance.

A civilised society should not perpetuate the unacceptable situation with pending pensions that hold its members hostage and vulnerable.