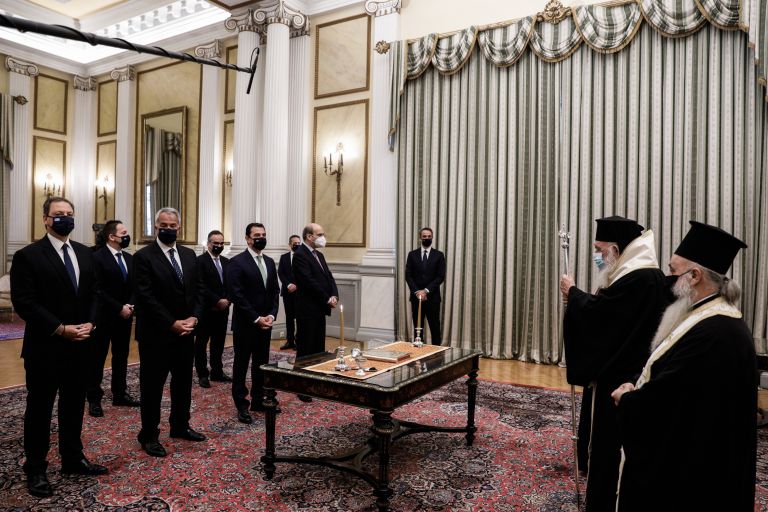 It is the indisputable riight of any prime minister to reshuffle his or her cabinet and to choose the timing for such a move.

It usually signals a political restart and a particularisation of the goals of the government.

At the current juncture both are necessary - a better alignment and coordination of ministers in order to regroup and transcend the repercussions of the crisis created by the COVID-19 epidemic.

It is unpardonable, however, to create over a long period of time the impression of a governmental restructuring and instead to display inertia and stagnation in pursuing and achieving goals.

The PM right now has the opportunity to set the tone and to lay the groundwork for the changes that he wants, as a reshuffle for show or merely on paper is simply unacceptable.

A cohesive, European government that is effectively structured can lead us to positive new realities.

This will create a new impetus while preserving whatever accomplishments were achieved during the government's first 18 months in power.

It's success will be a success for the entire country and this new beginning will coincide with the bicentennial of the start of the Greek Revolution.