In Greece one sees the celebrations of pundits and politicians who perhaps believe that the new president will suddenly improve Greece’s position geopolitically on the fluid regional map. 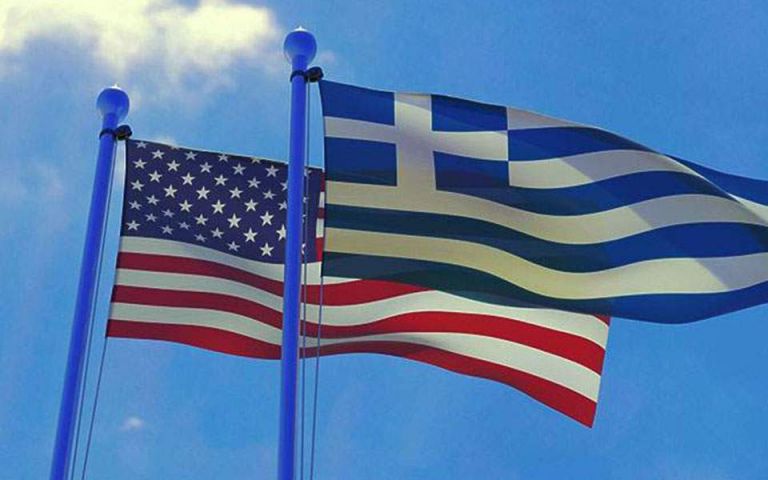 The political change in the US with the victory of Joe Biden is already being welcomed by leaders and political forces around the world.

It was to be expected that the result of the presidential election and the outcome of the political campaign would draw the attention of the entire planet as the US remains the top political, economic, and geopolitical pole globally.

In Greece, beyond the traditional formal congratulatory letters of the PM and Parliament one sees the celebrations of pundits and politicians who perhaps believe that the new president will suddenly improve Greece’s position geopolitically on the fluid regional map.

Yet we must offer a reminder of a self-evident truth. Joe Biden is first and foremost the president of the US and its citizens as he said in his first tweet and he must tend to his own country.

He will be preoccupied with the restructuring of the economy, grappling with the pandemic, restoring social cohesion, uniting a divided country, bridging inequalities, and formulating a new multi-faceted foreign policy and he will be guided by the interests of the US and its historic role.

Mr. Biden has a lot to do right off the bat for his citizenry.

He does not have a magic wand to deal with Greece and the new global realities.