Greece has openly expressed its willingness to commence a substantial dialogue with Turkey which both the EU and the US strongly support. 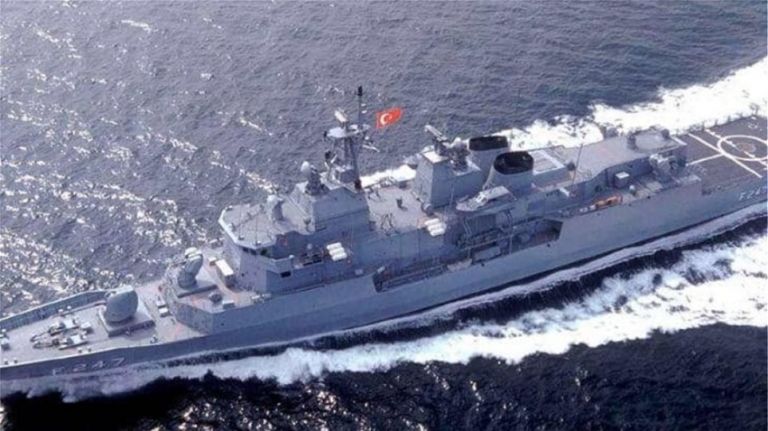 It is perfectly clear that we are in an exceptionally critical period in Greek-Turkish relations and that despite Ankara’s continuous and mounting provocations Greece is rejecting scenarios involving a military clash.

On the contrary, Greece has openly expressed its willingness to commence a substantial dialogue with Turkey which both the EU and the US strongly support.

The fact that the Erdogan government – which is grappling with a weak economy and is politically insecure – has not ceased its provocations is not working in its favour.

Various diplomatic moves such as possible EU sanctions have not moved forward as rapidly or with the rhetorical intensity that the Greek public would like.

Yet, recently Turkey’s interlocutors and allies have sent Ankara strongly critical signals such as having top officials visiting the region without going to Turkey.

Moreover, they have clearly adopted the view that Turkey’s activities in the Aegean and the Eastern Mediterranean contravene the principles of international law and of its allies.

This criticism grows even stronger the more the international community witnesses the very different stance of the two countries.

Grand rhetoric often soothes the ears of a people that often feels it has been treated unjustly.

Therefore, we must decide what we want. If we wish to continue on the course of responsibility and averting a military clash, then it will be clear that our persistence and patience are working in our favour in a situation that is not a sprint but rather an endurance contest.