In contrast to the main opposition leader, who is irked when his cadres express criticism, Kyriakos Mitsotakis made clear that he will not tolerate the indifference of his associates towards citizens and their needs. 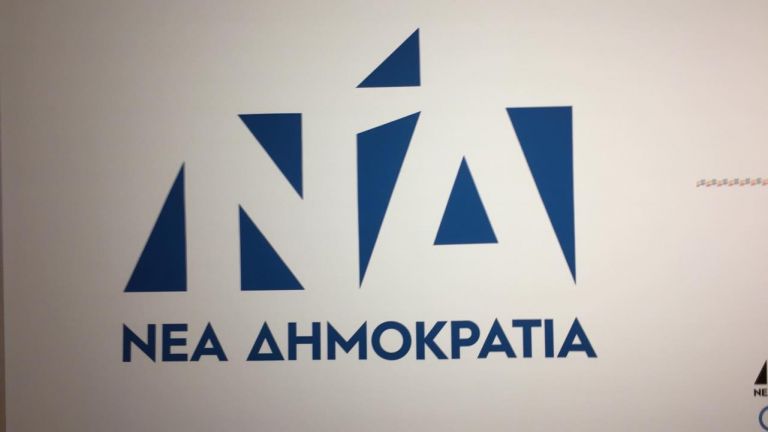 Citizens by and large trust it with the management of both national issues and the pandemic.

The main opposition party does not pose a threat because the government is dominant on all fronts.

Its only opponent is itself and that is no small thing. The only trap that endangers it is that of developing the arrogance of power.

The PM has delayed in reacting to such phenomena.

Perhaps he overestimated his team or maybe he believed that matters resolve themselves on their own and that there is a magic wand that pushes things forward.

In addressing his cabinet yesterday he hit his hand on the table and criticised errors, omissions and missteps.

He warned, rang alarm bells, and raised yellow cards. He declared to his ministers that it is politically and morally unacceptable to shift their responsibilities onto others and not to back the choices of the government.

In contrast to the main opposition leader, who is irked when his cadres express criticism, Kyriakos Mitsotakis made clear that he will not tolerate the indifference of his associates towards citizens and their needs.

A true leader should seek neither obedience nor flattery.

Instead he must be dedicated to achieving the objectives that he has set and be prepared to be judged constantly.

TANEA Team 1 Οκτωβρίου 2020 | 20:43
Share
Δείτε επίσης
Περισσότερα άρθρα για Αγγλική έκδοση
Until recently Europe seemed not to understand what Tayyip Erdogan was up to Editorial: Persistence
Venezuela’s Maduro, citing Pope, asks congress to consider same-sex marriage
Wall St Week Ahead-More U.S. companies offer earnings guidance despite pandemic
Editorial: The only course
The European Commission yesterday called upon Tatar to begin a dialogue Editorial: New realities in Cyprus
French teachers are declaring that they will continue to “instruct students in difficult subjects”. Editorial: “Je Suis Prof”
Editorial: Endurance test
The government had an extremely broad social consensus in support of its policies Editorial: Reforms
Turkey’s activity in the area of Kastelorizo constitutes a great opportunity for Greece Editorial: Opportunity
It is no coincidence that these elections are described as the most important ever in the occupied territories Editorial: A crucial contest
This is not merely and internal party affair as it raises serious issues about how institutions function Editorial: Grey zones
in a democracy all views can be expressed but they cannot be imposed on others through violence Editorial: The lesson
Appellate Court conviction of Golden Dawn a 'victory for democracy' says Mitsotakis
Editorial: A historic day
Golden Dawn was a criminal organisation says court ruling that convicts leader, six more ex-MPs