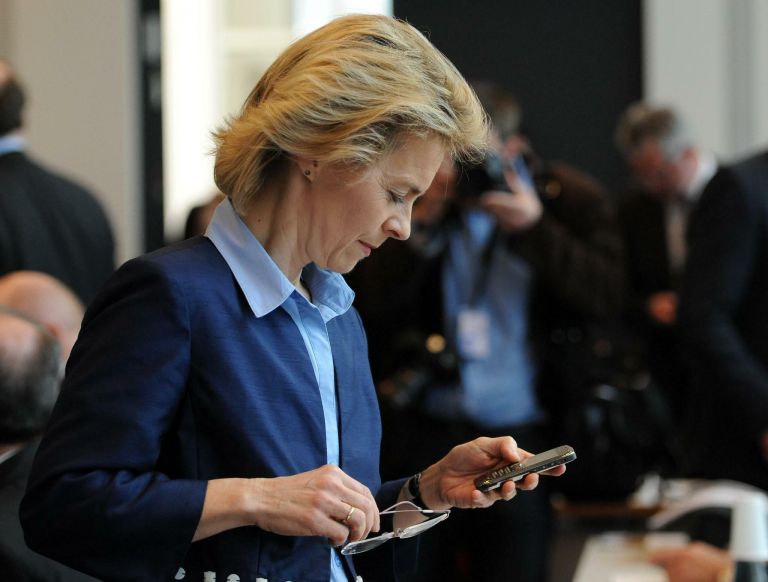 For years Greece has struggled with the refugee and migrant crisis.

Yet conditions were never as favourable as they are today.

Paradoxically the fire that destroyed the Moria camp not only highlighted the conditions on the islands where refugees and migrants are received and reside but it also offered Greece a great opportunity.

The fire appears to have awakened the EU somewhat. Germany announced that it will take in 1,553 confirmed asylum seekers and France agreed to take in 500 child refugees.

The numbers are small but it is only the beginning.

The images that followed the destruction of the Moria camp with homeless migrants finding refuge even in cemeteries bred a climate of guilt in Brussels and expedited procedures to provide shelter for the refugees and migrants.

Ursulon von der Leyen just a few days ago said that the EU can help with processing asylum applications and in substantially improving conditions for refugees.

Developments at this stage appear to be to Greece’s benefit, including limited changes to the Dublin Declaration which governs how the EU manages the refugee-migrant issue.

The EU now seems prepared to lighten somewhat the heavy burden that Greece is shouldering on its own.