Greece has one of the slowest judicial systems in the world and has been repeatedly convicted of unjustifiable delays by the European Court of Human Rights. 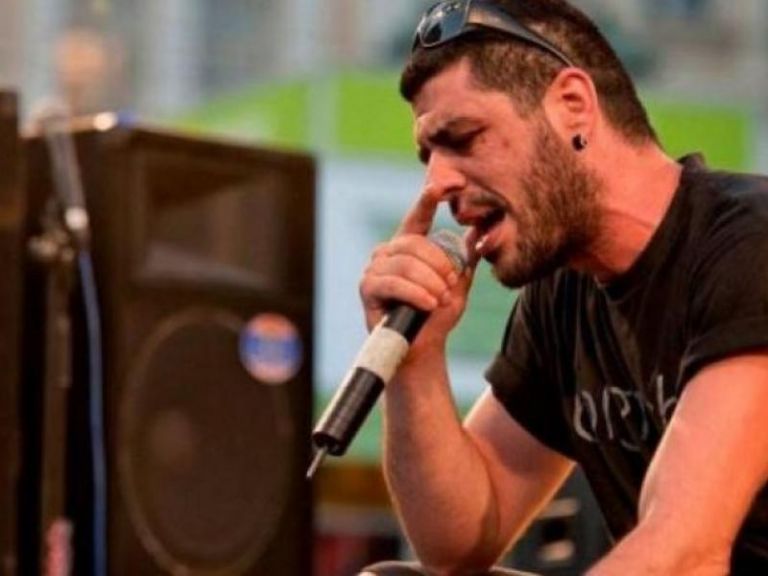 The seven years that have passed since the 18 September, 2013, murder of anti-fascist rapper Pavlos Fyssas that rocked Greece is a long time.

Five-and-a-half years is a long time as well. That is the time the Greek judiciary will need to rule whether the entire far right Golden Dawn party is responsible for organising the murder or whether isolated members acted on their own.

The family declares that the past years have been a tortuous martyrdom.

They charge that they were cursed and threatened by the side of the defendants and that they stared down the Nazi monster and stayed on their feet.

Their trials and tribulations will end on 7 October when the court’s ruling will be announced, but authorities must review why it took so long.

Huge delays in trying cases do not apply only to high-profile cases like Golden Dawn’s.

They occur in everyday lower and appellate court cases, in both civil and criminal cases.

Greece has one of the slowest judicial systems in the world and has been repeatedly convicted of unjustifiable delays by the European Court of Human Rights because these delays go beyond the statute of limitations and the guilty are often left off the hook. Those on trial are released from prison and huge damages are paid out.

In fact, the problem is that citizens are deprived of their fundamental right to a “fair trial”.

Emergency measures are needed. The reform and modernisation of Greece’s judicial system can wait no longer.

TANEA Team 7 Σεπτεμβρίου 2020 | 20:12
Share
Δείτε επίσης
Περισσότερα άρθρα για Αγγλική έκδοση
This past summer in the US an average of four million people each month resigned Editorial: A different quality of life
We can no longer tolerate violence and lawbreaking Editorial: Toleration of violence at universities must end
A coarse opposition stance is ill-advised Editorial: Seriousness
We have the weapons. We have fine scientists. We have the experience. We can. Editorial: Urgency
There were delays and tragic omissions in offering proper services to patients Positive Voice in a rough terrain: A look back at the history of HIV/AIDS in Greece
Greece has a multi-faceted policy in its foreign relations and that is how it should continue Editorial: Sobriety in foreign relations
We see irresponsible behaviours and an attitude that the virus is no longer with us Editorial: Behaviours
The virus recognises no geographical borders Editorial: Nobody is safe
Delays and foot-dragging have long led even to the denial of justice Editorial: Expediting justice
Erdogan’s insistence on keeping interest rates low led him to fire three central bankers Editorial: Turkey’s lonesomeness
Turkey traditionally exports its domestic crises Editorial: Turkey's domestic, foreign crises
Nobody has the right to deny their share of responsibility in the common effort Editorial: Joining forces to confront the pandemic
Of intubated patients, 83 percent are unvaccinated or partially vaccinated EODY: 105 COVID-19 deaths, 7,287 infections confirmed in the last 24 hours, 608 intubated
We must continue to insist that the state is obliged to be citizen-friendly Editorial: 'Guinness World Record'
Behind Lukashenko stands Putin, who backs and assists him Editorial: European sovereignty