The Hellenic Football Federation (HFF) in an incomparable token of bigotry proceeded in what initially seemed to be the most twisted scenario of all. 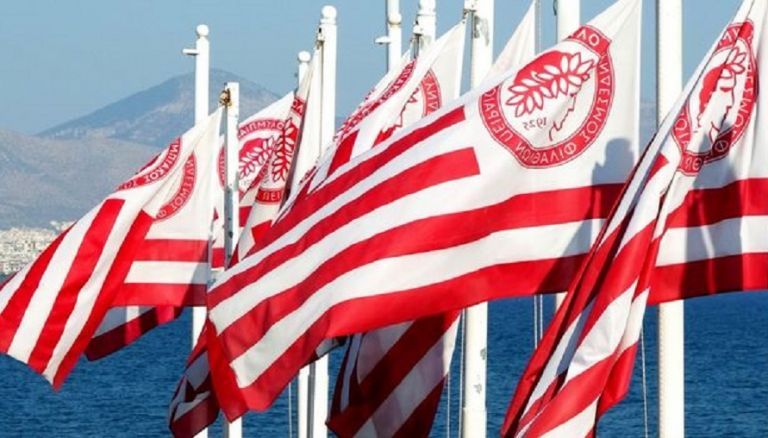 The Hellenic Football Federation (HFF) in an incomparable token of bigotry proceeded in what initially seemed to be the most twisted scenario of all.

They decided to host the 2019/2020 Greek Cup final on August 30th, namely no less than 28 full calendar days after this sporting year ends for the entire continent. Official end date is August 2nd, since it is on August 3rd that clubs must be registered for UEFA competitions and given that MD1 of the 2020-2021 Championship is scheduled after 12 days!!!

This decision –already anticipated- is both humiliating Greek football and, on top of that, distorts all integrity of the HFF’s top tournament since the transfer windows start on August 3, hence the club rosters will not be the same with those of the teams that featured during the 2019/2020 season, including the Greek Cup campaign.

A telling example of the above is how the remaining 2019/2020 Europa League and Champions League ties will be played; in both top European competitions, only those footballers registered in the participating clubs until the end of January 2020 may play.

Despite the fact that Olympiacos, since July 19th already, has proposed that the Greek Cup final be played on July 27th or 28th in OAKA stadium, the HFF just decided to schedule the match in the very same venue but one month later!!! And that while giving no justification whatsoever for their apparently illegitimate and absurd decision.

It is disgraceful that Greek football remains a hostage of unlawful lobbies that do not hesitate to denigrate in in the world to serve their own crooked purposes.

However, it is up to supranational federations, such as UEFA/FIFA, along with the Greek Government and its competent Ministers not to allow this shame.

We urge them to intervene now and revoke said decision of “unschooled advisors”, who underpin self-serving purposes instead of promoting the interests of Greek football and –as common sense dictates- schedule the final in the coming days and, in all cases, before the end date of this sporting season.

Being indifferent before corruption produces complicity.