Boris Johnson fell victim to his own policy of implementing the theory of herd immunity yet he is by no means the only leader who downplayed the pandemic for the sake of the economy. 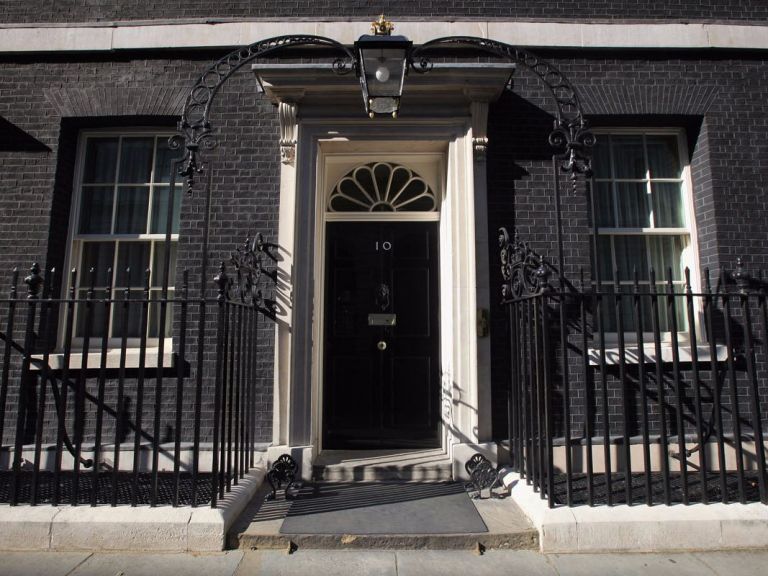 British Prime Minister Boris Johnson two nights ago did what all those who have been treated for Covid-19 and discharged from hospital have done before him.

He thanked his doctors for saving his life and thus met his human need and obligation to express his gratitude.

Now we come to his political duty. Did he do everything possible to protect the lives of his fellow citizens?

This question concerns the actions of leaders of other countries as well.

He fell victim to his own policy of implementing the theory of herd immunity yet he is by no means the only leader who downplayed the pandemic for the sake of the economy.

US President Donald Trump did precisely the same thing and now he is sitting back and watching his fellow citizens who fell victim to the coronavirus being buried in mass graves.

This spectacle undeniably offends human dignity and does not confer honour on any country.

Now is the hour of battle and is not the time to offer an accounting.

Still, for a leader a brief statement of thanks to those who saved his life in no way suffices.

He must explain why other lives that could have been saved had they not been sacrifice on the altar a hardly humanitarian theory were not.

TANEA Team 13 Απριλίου 2020 | 19:43
Share
Δείτε επίσης
Περισσότερα άρθρα για Αγγλική έκδοση
Editorial: Audits of politicians' wealth
Mario Draghi has a prominent position in the EU architecture Editorial: Alliance
After a certain point, the necessary caution is a matter of personal responsibility Editorial: COVID-19 and personal responsibility
Extremists still constitute a threat Editorial: Threat
A consciously responsible stance is needed Editorial: Maintaining COVID-19 alertness
The late PM Constantine Karamanlis famously said, 'We belong to the West' Editorial: Contradictions
The end of EU enhanced fiscal supervision signals the exit from the tunnel Editorial: Breakthroughs
Head of Greek Pomaks’ Association rips into Erdogan’s revisionist expansionism
All Greek governments since Andreas Papandreou's demanded the return of the Marbles Osborne: ‘Deal to be done’ on sharing Parthenon Marbles
All efforts toward a radical resolution of the refugee problem have failed Editorial: The end does not justify the means
France's centrist forces are rallying behind President Emmanuel Macron Editorial: The political centre
The Germans are returning, this time not to impose their will but to cooperate Editorial: Greece as a bridge between Western Balkans, EU
The demographic crisis must be managed swiftly Editorial: Demographic crisis
There was a Jewish presence in Thessaloniki even in antiquity, and the Apostle Paul preached in its synagogue Leon Saltiel: Glimmers of hope in battling Greek antisemitism
Investment will also play a pivotal role Editorial: The dynamic of the Greek economy