Clearly, the government has no choice but to support suffering citizens, but eventually that will be well nigh impossible without the support and solidarity of Greece’s EU partners. 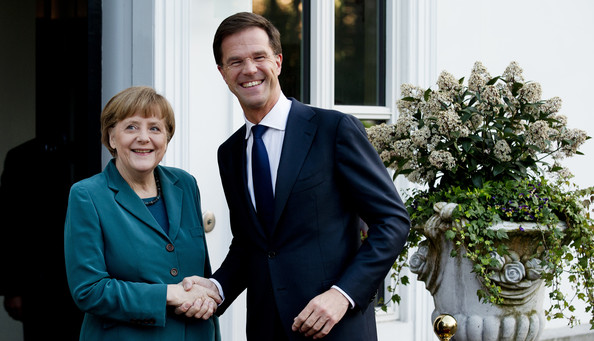 The government yesterday announced that it is expanding the base of beneficiaries of its package of economic measures to support those who are being harmed by the dual public health and economic crisis.

That decision was necessary and urgent as there is widespread and intense concern about the fact that the economic repercussions of the crisis will far outlast the measures restricting the movement of citizens in public places.

Such concerns will be confirmed and will burgeon if the hawks of the EU impose their views on how the crisis should be managed, in which case Greece will be forced to walk on a deadly tightrope.

Clearly, the government has no choice but to support suffering citizens, but eventually that will be well nigh impossible without the support and solidarity of Greece’s EU partners.

A country that has been decimated by a decade-long economic depression has little room for expansive economic policies, especially when at the same time it is burdened by weighty obligations to creditors as regards its economic indices.

Now is not the time for strict economic discipline.

This is an hour when the welfare of human beings must come first.

Protecting the citizenry is a fundamental objective of contemporary democracies, and that protection is not limited ensuring public health.

It extends to any and every danger that threatens to stem an unprecedented and swift plunge in the standard of living.

It involves protection from poverty and galloping unemployment and from policies that view the citizen as a mere number.

TANEA Team 31 Μαρτίου 2020 | 19:39
Share
Δείτε επίσης
Περισσότερα άρθρα για Αγγλική έκδοση
Editorial: Audits of politicians' wealth
Mario Draghi has a prominent position in the EU architecture Editorial: Alliance
After a certain point, the necessary caution is a matter of personal responsibility Editorial: COVID-19 and personal responsibility
Extremists still constitute a threat Editorial: Threat
A consciously responsible stance is needed Editorial: Maintaining COVID-19 alertness
The late PM Constantine Karamanlis famously said, 'We belong to the West' Editorial: Contradictions
The end of EU enhanced fiscal supervision signals the exit from the tunnel Editorial: Breakthroughs
Head of Greek Pomaks’ Association rips into Erdogan’s revisionist expansionism
All Greek governments since Andreas Papandreou's demanded the return of the Marbles Osborne: ‘Deal to be done’ on sharing Parthenon Marbles
All efforts toward a radical resolution of the refugee problem have failed Editorial: The end does not justify the means
France's centrist forces are rallying behind President Emmanuel Macron Editorial: The political centre
The Germans are returning, this time not to impose their will but to cooperate Editorial: Greece as a bridge between Western Balkans, EU
The demographic crisis must be managed swiftly Editorial: Demographic crisis
There was a Jewish presence in Thessaloniki even in antiquity, and the Apostle Paul preached in its synagogue Leon Saltiel: Glimmers of hope in battling Greek antisemitism
Investment will also play a pivotal role Editorial: The dynamic of the Greek economy