As one saw with successive efforts to enforce the smoking ban those who acted with defiance did not target unjust laws which often create a social backlash but rather laws that they simply did not like. 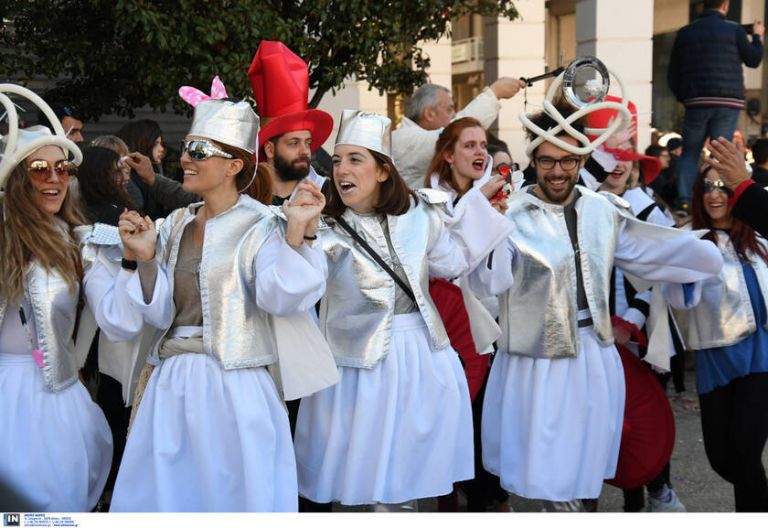 The government took a difficult decision to cancel all carnivals around the country as a public health precaution to confront the threat of the coronavirus.

One can dispute the efficacy of the measure but not its enforcement.

Moreover, one cannot exhibit a defiance that is not compatible with the rules of democracy simply because one disagrees.

Unfortunately, some citizens flouted the instructions of competent authorities and overlooked the broader public interest.

Such defiance of authority was not linked to socio-economic demands or the defence of certain rights. It was a socially thoughtless and irresponsible act which ignored the whole of society.

Such acts of defiance were often explained away in the past and particularly during the decade-long financial crisis.

As one saw with successive efforts to enforce the smoking ban these justifications are not rooted in reality. Those who acted with defiance did not target unjust laws which often create a social backlash but rather laws that they simply did not like.

It is noteworthy that organisers and participants in the world-renowned Venice carnival obeyed the decision of authorities to cancel it for public health reasons but the supposedly defiant Greek carnival revelers did not.

ΕΕ : Στηρίζουμε την Ελλάδα στη διαχείριση της προσφυγικής κρίσης
TANEA Team 3 Μαρτίου 2020 | 21:00
Share
Δείτε επίσης
Περισσότερα άρθρα για Αγγλική έκδοση
Protecting the citizenry is a fundamental objective of contemporary democracies Editorial: Protection
Quite rightly the government in this phase has made public health its top priority Editorial: Priorities
How European Banking Supervision can help fight the economic consequences of the coronavirus outbreak in Europe
The past can teach us valuable lessons today and equip us for the future Editorial: Lessons
Neither the state nor society can wage this battle on their own Editorial: Rallying cry
Editorial: Action
We can be relatively optimistic because at least we got off to a good start in this struggle for survival. Editorial: Optimism
Editorial: Collateral damage
The Greek president reminded the EU of the values that Greece serves and that Europe must not cease serving Editorial: Messages
Greece takes sweeping measures to protect business, labour from coronavirus tempest
EU shuts borders to impede march of 'the enemy' Coronavirus pandemic
There can be absolutely no complacency or laxness in responding to the Coronavirus pandemic Editorial: Uphill battle
Health ministry announces slight rise in Covid-19, over 4,000 test conducted
At this time of crisis one must not enforce rules that were adopted for normal timeS Editorial: Trying times
Greek president takes to Facebook to unify nation in Coronavirus battle, stresses public health guidelines