Our country, however, must not miss the opportunity to go astray 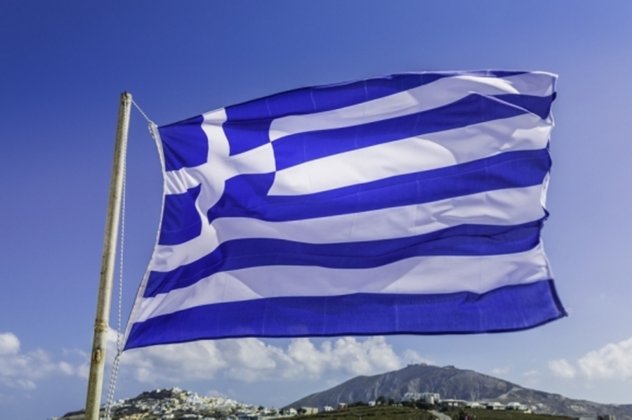 TANEA Team 9 Ιανουαρίου 2020 | 19:05
At the beginning of the new decade we are witnessing a game with many and conflicting interests. A very tough game played in various capitals of the world – from Constantinople, Cairo and Tehran to Washington and Moscow. What they share in each capital are pieces of a very complex puzzle, which final picture is uncertain. No one can accurately predict what kind of balance the world will have in the years ahead.
Our country also claims its place in this complex puzzle. Not only as an «extra», but as a protagonist in an area where the presence of sources of energy changes the terms of the game. Recognizing this starring role recommends at the same time recognizing the fact that Athens is a staging point for what cinema would look like in a cosmopolitan adventure, but in real life it carries real risks. One could say that the hard game is played on a stretched rope.
Our country, however, must not miss the opportunity to go astray. Greece has the right to participate in the sharing of energy resources and  it is her duty to play a leading role in the consolidation of wider alliances whose purpose is both to defend its interests and also to ensure peaceful co-existence in the wider region. The puzzle, in other words, has to do with many things. But (these things are) not war clouds and cannons.
Αρχηγός ΓΕΕΘΑ : Βασική αποστολή μας η «προς πόλεμο προπαρασκευή»
TANEA Team 9 Ιανουαρίου 2020 | 19:05
Περισσότερα άρθρα για Αγγλική έκδοση
Turkey’s provocations are non-stop Editorial: Audacity
Hospitals should not be excluded from public-private partnerships Editorial: Partnerships
The government in Tripoli has said that Greece 'has nothing substantial to offer'. Haftar in Athens, Greece to veto EU approval of Libya peace deal if MOU with Turkey not canceled
The nominee has the prestige and wherewithal to serve the office in a worthy manner Editorial: Consensus
The last president who was not a politician was Christos Sartzetakis who served between 1985-1990 In historic move, Mitsotakis taps Council of State chief to serve as first woman president
Realism at all levels and in every way must be the only guide Editorial: Realism
Greece cannot be punished ad infinitum for the errors of the past Lower primary surplus targets key to Greek economic growth
Indian slaves swap life of bondage for seat in boardroom at tea plantation
EU resumes probe into Boeing-Embraer deal, sets new April 30 deadline
Trump praises Greek economic progress at talks with Greek PM, avoids mention of Turkey, Libya
Editorial: Threats
From the signing of an agreement to its implementation the distance is never small Editorial: Message of Peace
The country that is ever more isolated is not Greece but Turkey Editorial: Advantages
The political system is facing Turkish provocations united Editorial: Unity
Editorial: A violent decade`