One benefit of the EastMed pipeline for Greece is that it builds a stronger alliance with Israel in both the energy sector and security and the agreement is clear about that. 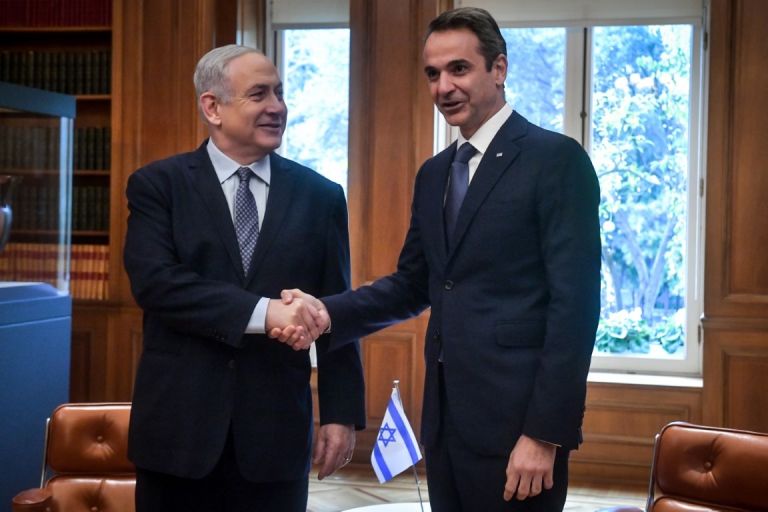 From the signing of an agreement to its implementation the distance is never small.

Many obstacles can arise and many traps can be laid before achieving palpable progress in implementing the text of an agreement.

Undoubtedly, however, the signing of the EastMed construction inter-governmental agreement between Greece, Israel, and Cyprus in and of itself has a variety of immediate and long-term benefits.

One benefit for Greece is that it builds a stronger alliance with Israel in both the energy sector and security. The relevant provision in the agreement is clear about that.

This alliance creates a new regional balance in the Southeast Mediterranean which no one can ignore. Nor can one ignore the fact that a new energy map in which Greece will have a leading role is being drawn up.

The EastMed agreement also sends a resounding message to Ankara – that the wealth from energy cannot be claimed through sabre-rattling, shows of force, or unilateral actions and provocations.

These things are arranged through negotiations which benefit everyone and which ensure the progress, prosperity, and growth of all countries in the region.

That is a message of peace.