When there is a lack of peace and security in one region of Europe the same stands true for all of Europe. 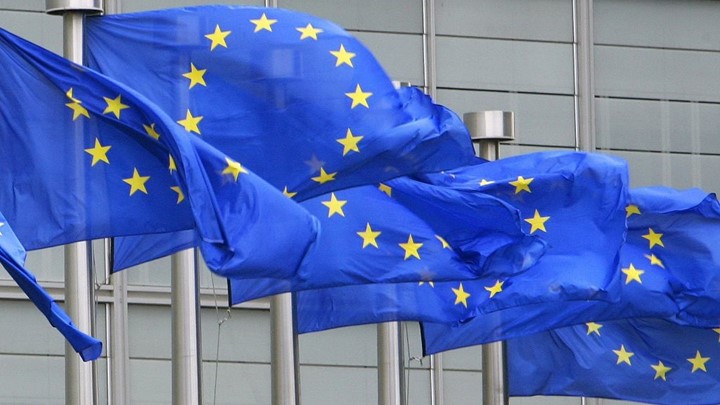 The letter published in Ta Nea in which ten former foreign ministers issue a plea to the EU to keep alive the European prospects of the countries of the Western Balkans should leave no one indifferent in the European Union.

The ten former foreign ministers including one from Greece and another from Germany state that blocking the start of accession negotiations with North Macedonia and Albania is a “strategic error”.

That is absolutely justified for a European region that has been described historically as the “tinderbox of Europe”.

It was nationalism in the various states, to which the region has often fallen victim and which lit the fuse of WW1 and led to the war in the former Yugoslavia, which was the last war in Europe.

Yet in all wars narrowly defined national interests, power plays, ambitions of dominance, and egotism played a role.

No one can be certain about which of the above led France, The Netherlands, and Denmark to block the beginning of accession negotiations with North Macedonia and Albania.

The leaders of these countries, especially France, must know that in the Balkans stability cannot be ensured and that there is a very real danger that Balkan countries will fall into the embrace of non-European countries.

Above all they must know that when there is a lack of peace and security in one region of Europe the same stands true for all of Europe.

Επιδότηση έως 85% για... πράσινα σπίτια - Ολο το πρόγραμμα
TANEA Team 9 Νοεμβρίου 2019 | 21:26
Share
Περισσότερα άρθρα για Αγγλική έκδοση
Olympiacos FC statement
Greece’s success in securing its interests at the EU summit shows the way Editorial: Opportunity
Ever since Syriza lost the July, 2019, elections it has appeared unable to adjust to its new role as main opposition party Editorial: Shoestrings
Why Russia? The answer is quite simple for those in the know  Hagia Sophia, Turkey, Russia and the West
Lights of hope: From Olympiacos Piraeus to the World
To continue to confront the coronavirus successfully one needs a combination of state care and individual responsibility Editorial: Time