Europe’s absence is also glaringly obvious in the latest Syria crisis and the chaos caused by the recent Turkish invasion. 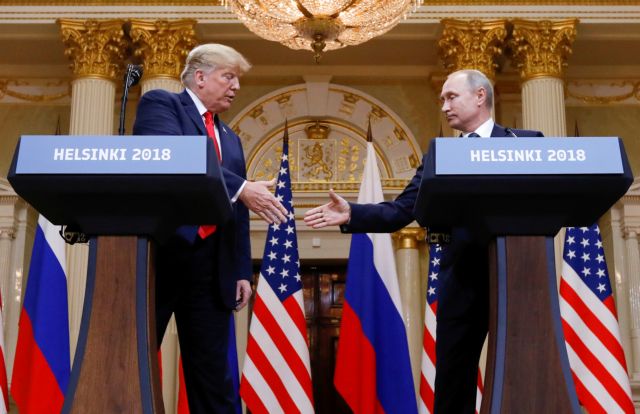 One might say that that if there is one difference between the contemporary world and the pre-WWII war period it is that Europe back then was not a unified force.

There was no European Union back then and the strongest powers were in conflict and they created mayhem.

The European nations may no longer wage war between them yet they have failed to create a unified force.

Europe’s absence is also glaringly obvious in the latest Syria crisis and the chaos caused by the recent Turkish invasion.

Though the EU theoretically has the status of a superpower it appears to have been merely dragged along by developments.

The last incidents in the Syrian crisis reminds one that the EU no longer has the luxury to remain absent.

Vladimir Putin’s Russia which is distant from the Western values of democracy and liberty is steadily gaining predominance in the Middle East.

It is urgent that the EU comes front-and-centre.